Home / Buy A Book / Social Sciences / The Paramilitary Hero on Turkish Television: A Case Study on Valley of the Wolves

The Paramilitary Hero on Turkish Television: A Case Study on Valley of the Wolves 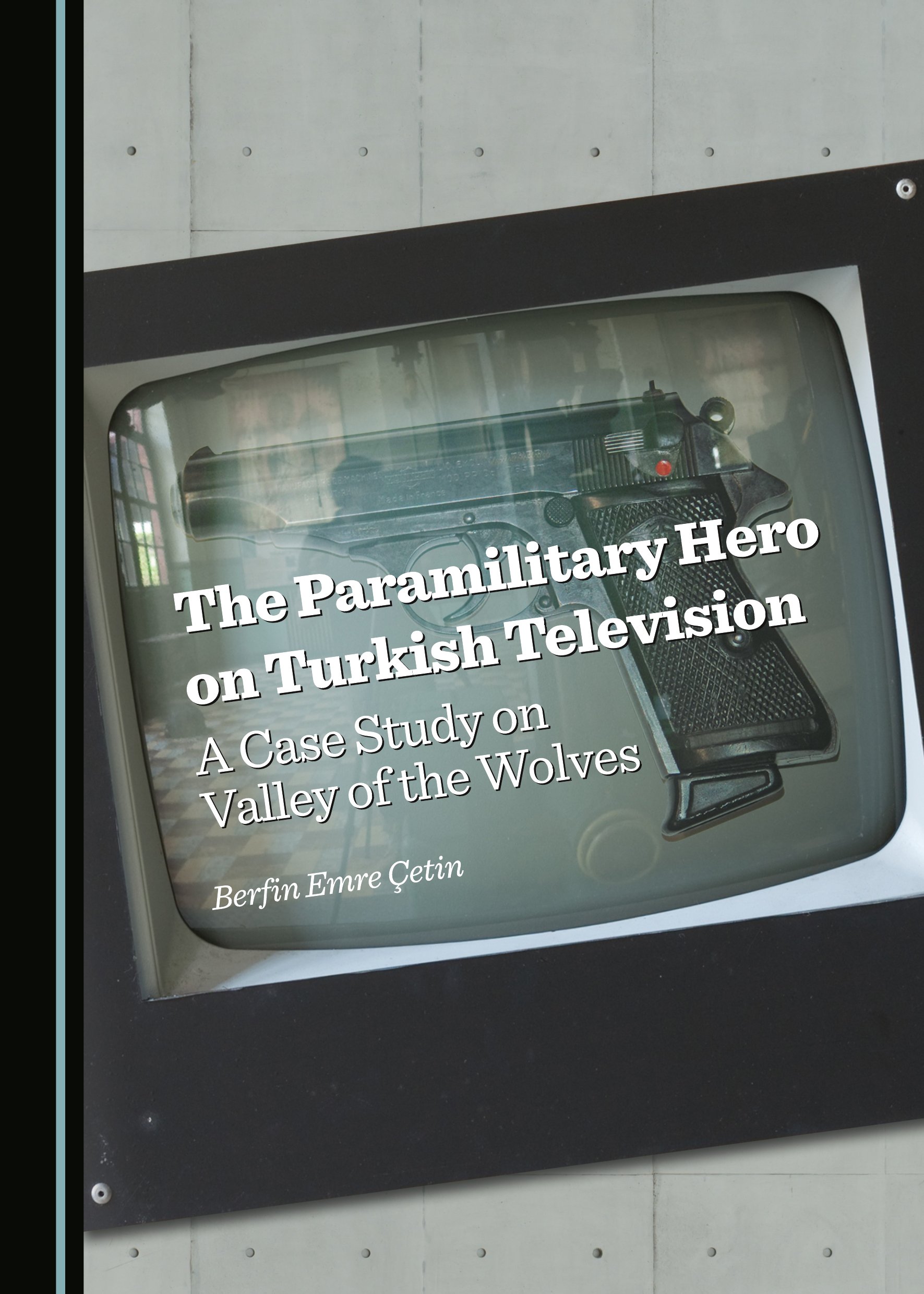 The Paramilitary Hero on Turkish Television: A Case Study on Valley of the Wolves explores the representation and reception of nationalism and masculinity in Turkey through an examination of the popular television serial, Valley of the Wolves which has been aired on Turkish television since 2003. This detailed examination of the show demonstrates a particular discourse of nationalism, namely the Turkish Islam synthesis embedded in a gender-specific regime in which the paramilitary hero is placed at the centre. The study draws on thirty-seven in-depth interviews with viewers of the programme from different social backgrounds. These viewers read the serial from various perspectives in the light of their gendered experiences, suggesting that the relationship between text and audience is not necessarily predetermined by the former, but is rather constructed through an interdiscursive process. The book also examines the pleasures of the “contesting” readers of Valley of the Wolves, drawing on the audience interviews, and argues that critical approaches to a particular media text do not present a barrier to audience pleasures.