Einstein's Pathway to the Special Theory of Relativity 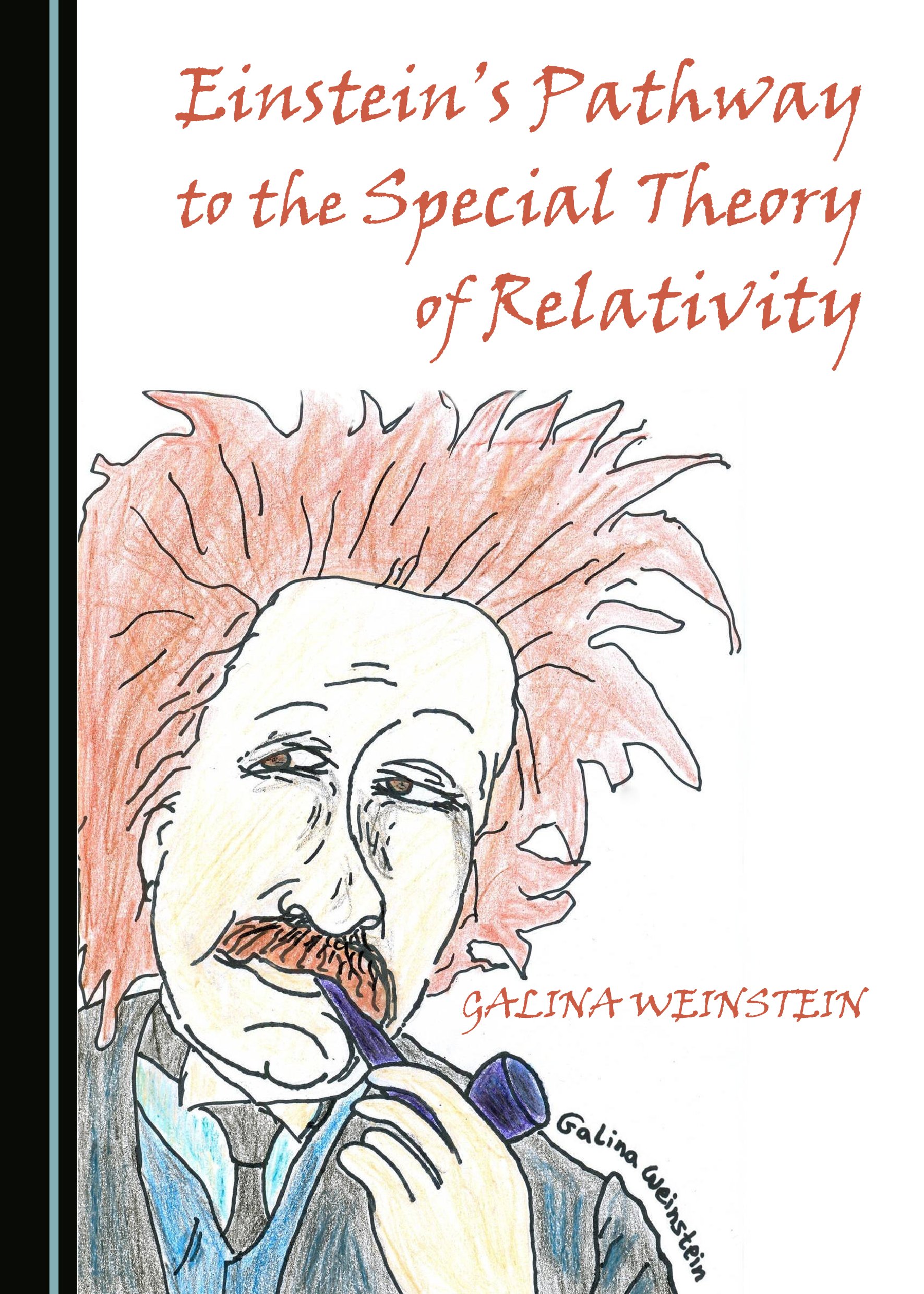 This book pieces together the jigsaw puzzle of Einstein’s journey to discovering the special theory of relativity. Between 1902 and 1905, Einstein sat in the Patent Office and may have made calculations on old pieces of paper that were once patent drafts. One can imagine Einstein trying to hide from his boss, writing notes on small sheets of paper, and, according to reports, seeing to it that the small sheets of paper on which he was writing would vanish into his desk-drawer as soon as he heard footsteps approaching his door. He probably discarded many pieces of papers and calculations and flung them in the waste paper basket in the Patent Office. The end result was that Einstein published nothing regarding the special theory of relativity prior to 1905. For many years before 1905, he had been intensely concerned with the topic; in fact, he was busily working on the problem for seven or eight years prior to 1905. Unfortunately, there are no surviving notebooks and manuscripts, no notes and papers or other primary sources from this critical period to provide any information about the crucial steps that led Einstein to his great discovery.

In May 1905, Henri Poincaré sent three letters to Hendrik Lorentz at the same time that Einstein wrote his famous May 1905 letter to Conrad Habicht, promising him four works, of which the fourth one, Relativity, was a rough draft at that point. In the May 1905 letters to Lorentz, Poincaré presented the basic equations of his 1905 “Dynamics of the Electron”, meaning that, at this point, Poincaré and Einstein both had drafts of papers relating to the principle of relativity. The book discusses Einstein’s and Poincaré’s creativity and the process by which their ideas developed.

The book also explores the misunderstandings and paradoxes apparent in the theory of relativity, and unravels the subtleties and creativity of Einstein.

Dr Galina Weinstein is a historian of modern physics, specialising in the work of Albert Einstein and in the Special and General Theories of Relativity. Dr Weinstein has been the recipient of several prestigious awards in recent years, including two German Israeli Foundation for Research (GIF) grants to conduct extended research in Germany, several post-doctoral fellowships, and prizes during her doctoral studies. She worked as an Invited Guest Research Associate in REHSEIS at the French National Centre for Scientific Research (CNRS), Paris, and in the Center for Einstein Studies at Boston University.