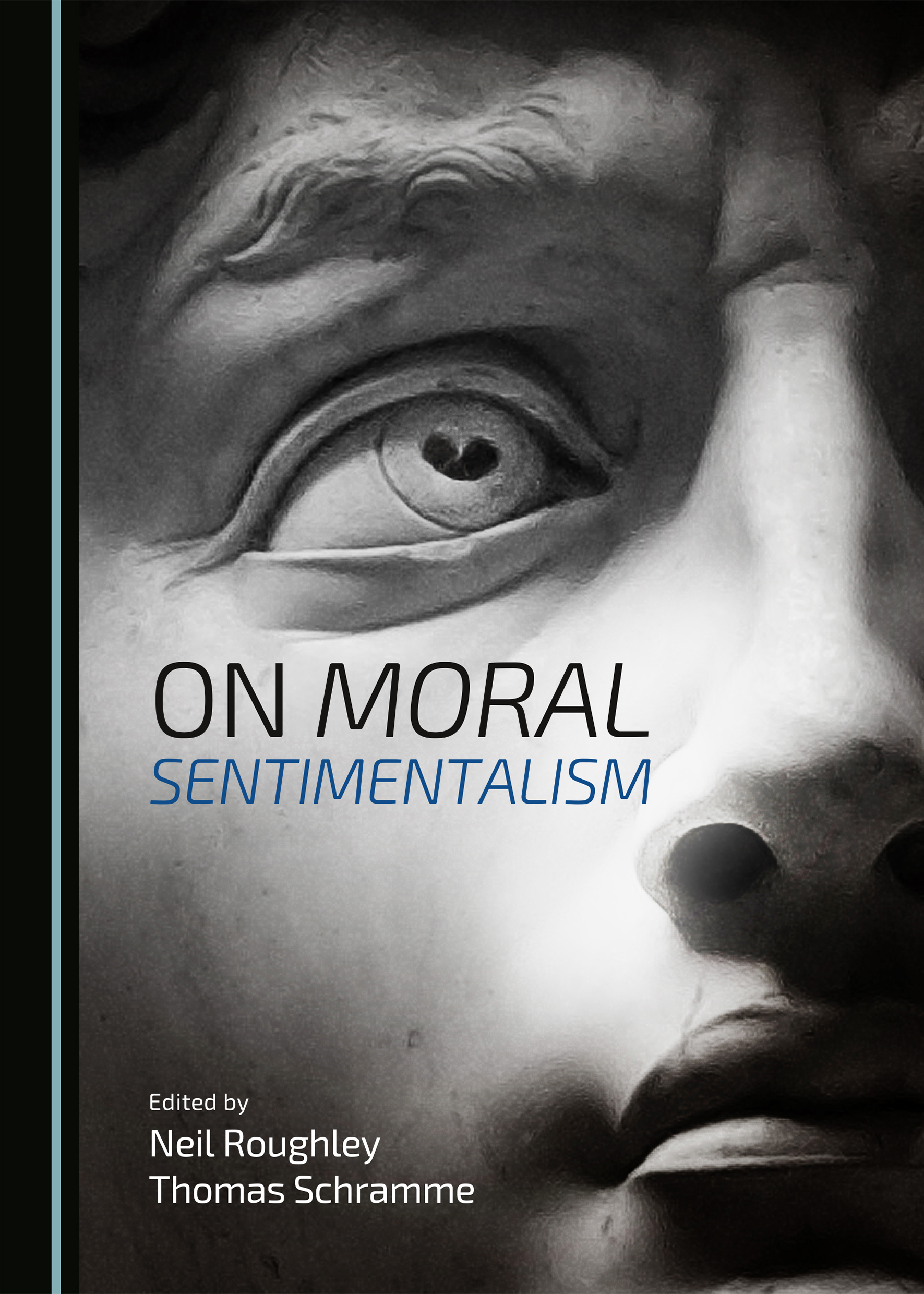 Michael Slote has long been one of the foremost contributors to discussions in moral theory. Both his work on consequentialism and his particular version of virtue ethics have been highly influential. In recent years, Slote has developed a distinctive and original voice, placing his various theoretical endeavours under the title of “sentimentalism”. His key ethical work in this context is Moral Sentimentalism, which, uniquely, defends versions of both a metaethical and aretaic sentimentalist theory. The present volume is an extended discussion of that work, containing eight original commentaries and a substantial response by Slote, which provide fresh insights into his position. The collection will be of significant value to anyone interested in contemporary debates in meta-ethics or normative ethics.

Neil Roughley is Chair for Philosophical Anthropology and Ethics at Duisburg-Essen University. His systematic areas of specialisation lie in meta-ethics, normative ethics, action theory, philosophical psychology, and the theory of human nature. He is the author of Wanting and Intending. Elements of a Philosophy of Practical Mind (Springer: Philosophical Studies Series 2015).

Thomas Schramme is Professor of Philosophy at Hamburg University. He specialises in moral philosophy, political philosophy, and philosophy of medicine. He recently published the edited collection Being Amoral: Psychopathy and Moral Incapacity (MIT Press).