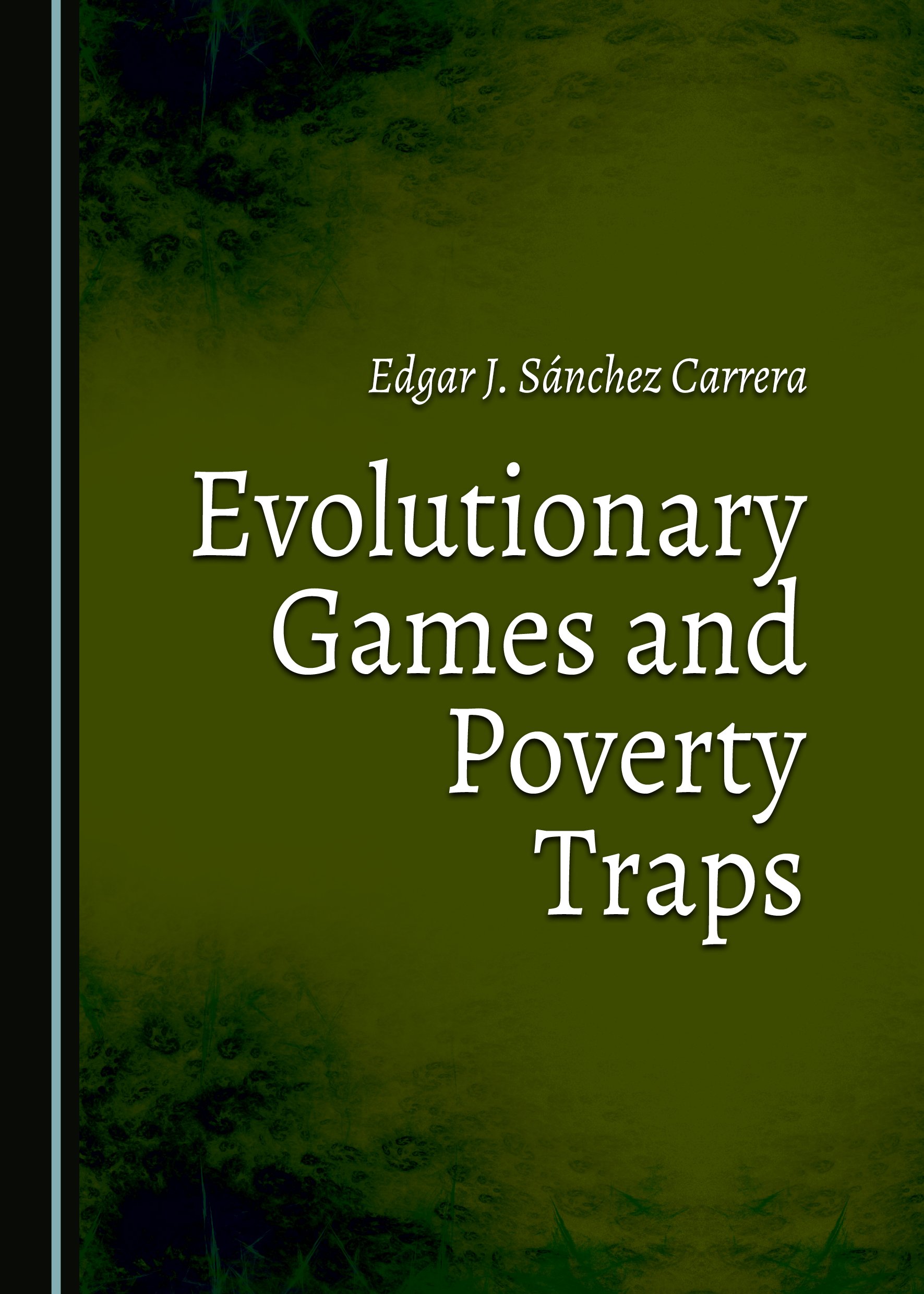 This book explores how persistent states of underdevelopment can arise in strategic environments in which players are imitative rather than fully rational. Standard growth theory teaches that poverty traps are stable, low-level balanced growth paths to which economies gravitate due to adverse initial conditions or poor equilibrium selection. In other words, societies fail to take off into sustained growth because they started out as poor, with, for example, low longevity or poor human capital, or because they cannot invent institutions that successfully coordinate their investments.

Edgar J. Sánchez Carrera is a Mexican economist, working in the area of development economics, and is catalogued by IDEAS RePEc as being within the top 25% of productive economic scientists in Mexico. He has published research articles in various international journals, and is a member of the National System of Researchers in Mexico. He received his National Qualification as Associate Professor in Economic Policy in Italy.