Psychology and the Three Cultures: History, Perspectives and Portraits 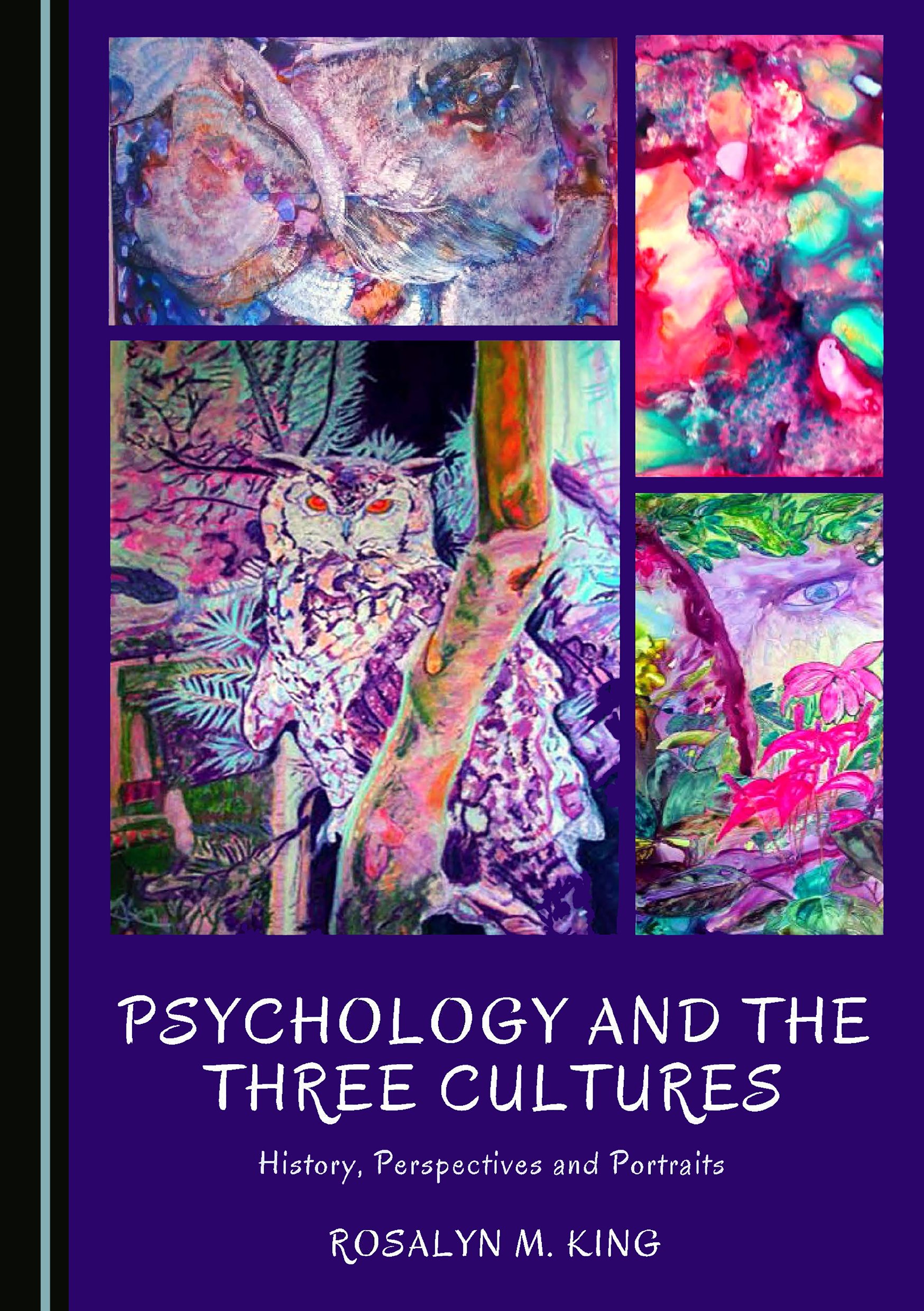 This book discusses the history and evolution of the field of psychology and its position as a global, integrated, hub science. It presents the nexus between science, the humanities and social sciences.

It addresses the seminal work of Cambridge physicist C.P. Snow, who, more than five decades ago, wrote the book on The Two Cultures, outlining the intellectual schism between the academic disciplines—the humanities, arts, religion and the sciences. Today, the social sciences comprise the third culture; and Jerome Kagan, a Harvard developmental psychologist, published a book in 2009, The Three Cultures: Natural Sciences, Social Sciences and the Humanities in the 21st Century, responding to Snow’s earlier concerns that includes a look at the newest culture—the social sciences. Psychology and the Three Cultures—History, Perspectives and Portraits, examines early and current notions about the three cultures reflecting on C.P. Snow’s treatise on The Two Cultures, and Jerome Kagan’s treatise on The Three Cultures, as related to the field of psychology. The book illustrates how psychological science, historically, has blended all these cultures in order to understand human nature. It traces the history of psychology, highlighting pivotal places and people from around the world contributing to the evolution of the field. The book documents psychology as a global, integrated, hub science and a blend of the disciplines.

The discussion here includes the emergence of psychology from the field of philosophy and the many subfields currently representing psychology today. Examples are provided of select subfields moving across disciplines, as well as portraits of three revolutionary scientists—Carl Jung, William James and Stanislav Grof—whose work intersects many disciplines as they study, understand and describe human nature.

This book is a “must-read” for scholars, psychologists, social scientists, scientists, historians, and medical professionals, undergraduate and graduate students studying the history of psychological science and its evolution. The book is also written for lay persons interested in the field of psychology, dispelling the myth of psychology as a pseudoscience.

Rosalyn M. King, EdD, is Professor of Psychology and former Chair and Assistant Dean of the Psychology Program at Northern Virginia Community College, Loudoun Campus, USA, and former Chair of the Virginia Community College System (VCCS) Center for Teaching Excellence for the Northern Virginia Region. She served in both roles for nearly two decades. She currently is Chair of the Board of Directors of the East Coast Colleges Social Science Association (ECCSSA), and Editor-in-Chief of The ECCSSA Journal. She is the author of Enriching the Lives of Children (2008) and has published numerous scholarly articles, research and public policy studies, and other publications.