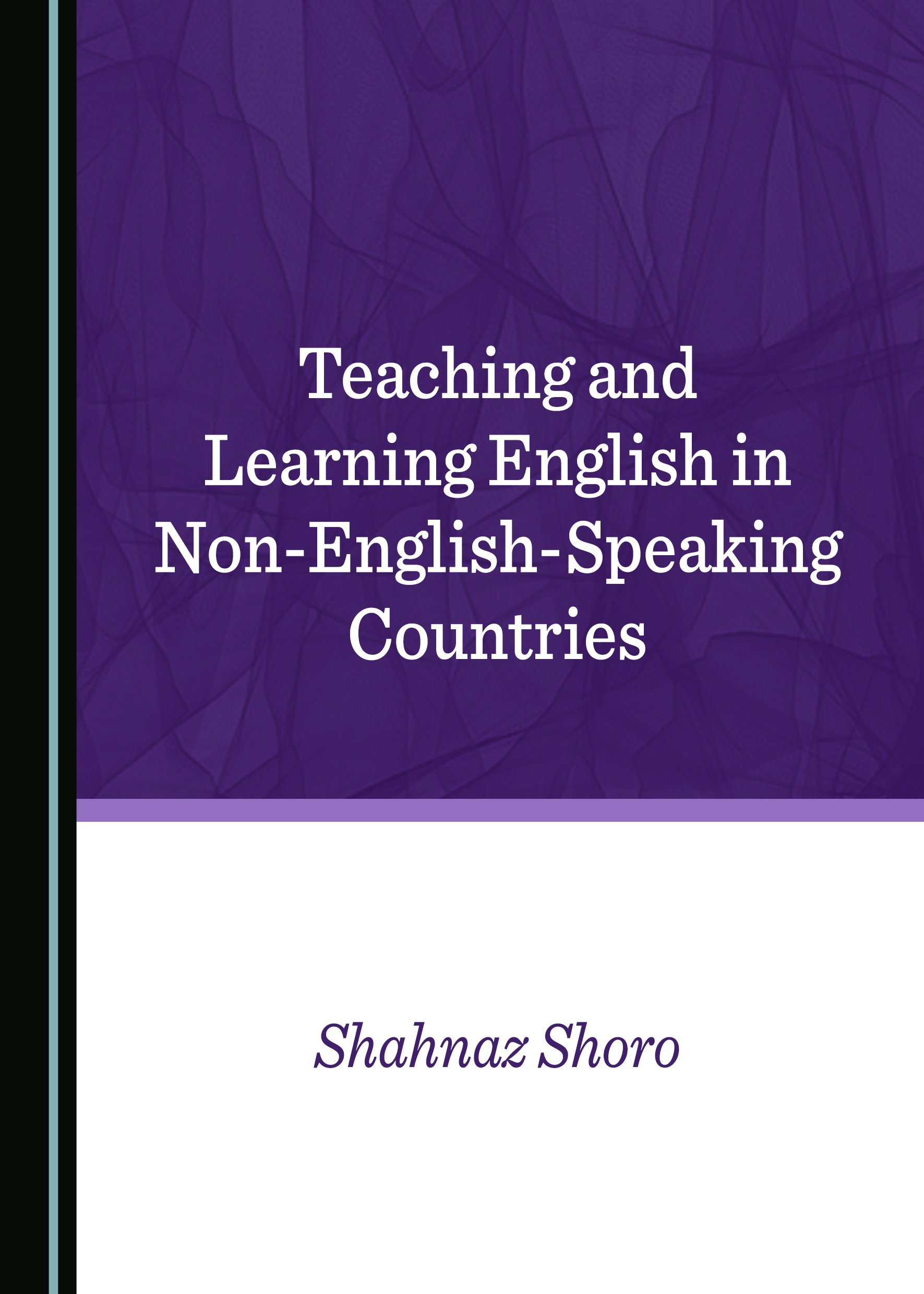 The English language is currently used as a second or foreign language in those countries which had once been British colonies. For example, when united India was partitioned into two main countries, India and Pakistan, it was intended that English would gradually be replaced as the language of administration in both countries. However, as the countries were also home to several regional languages, attempts to introduce a sole official language and abolish English as the second official language have never succeeded. In today’s world, English is the language of the cultural, social and political elite, offering significant economic, political and social advantages to fluent speakers. Speakers of the English language automatically enjoy greater social status and have easier access to positions of power and influence. Learning and teaching the English language has therefore become a concern for those who cannot afford to study in native-speaking countries or at local expensive English-medium schools. This book provides various government and non-government educational and professional institutions with simple and practical language-learning courses which fulfil the requirements of people who want to learn English. It will be of great interest to a wide variety of readers, including teachers, language learners, students, linguistic departments, general readers who are struggling to learn English, and professionals who want to overcome the language barrier.

The recipient of a Charles Wales Scholarship in 2013, Dr Shahnaz Shoro is a well-known Urdu short-story writer and translator. She has two collections of short stories to her credit, and has translated three books from Sindhi to Urdu. She received an MA in English Language Teaching from the University of Nottingham, UK, and completed her doctoral studies at the University of York, UK, focusing on feminism and women’s studies and researching what would eventually become her first English book, Honour Killing in the Second Decade of the 21st Century. This is her second English-language book.