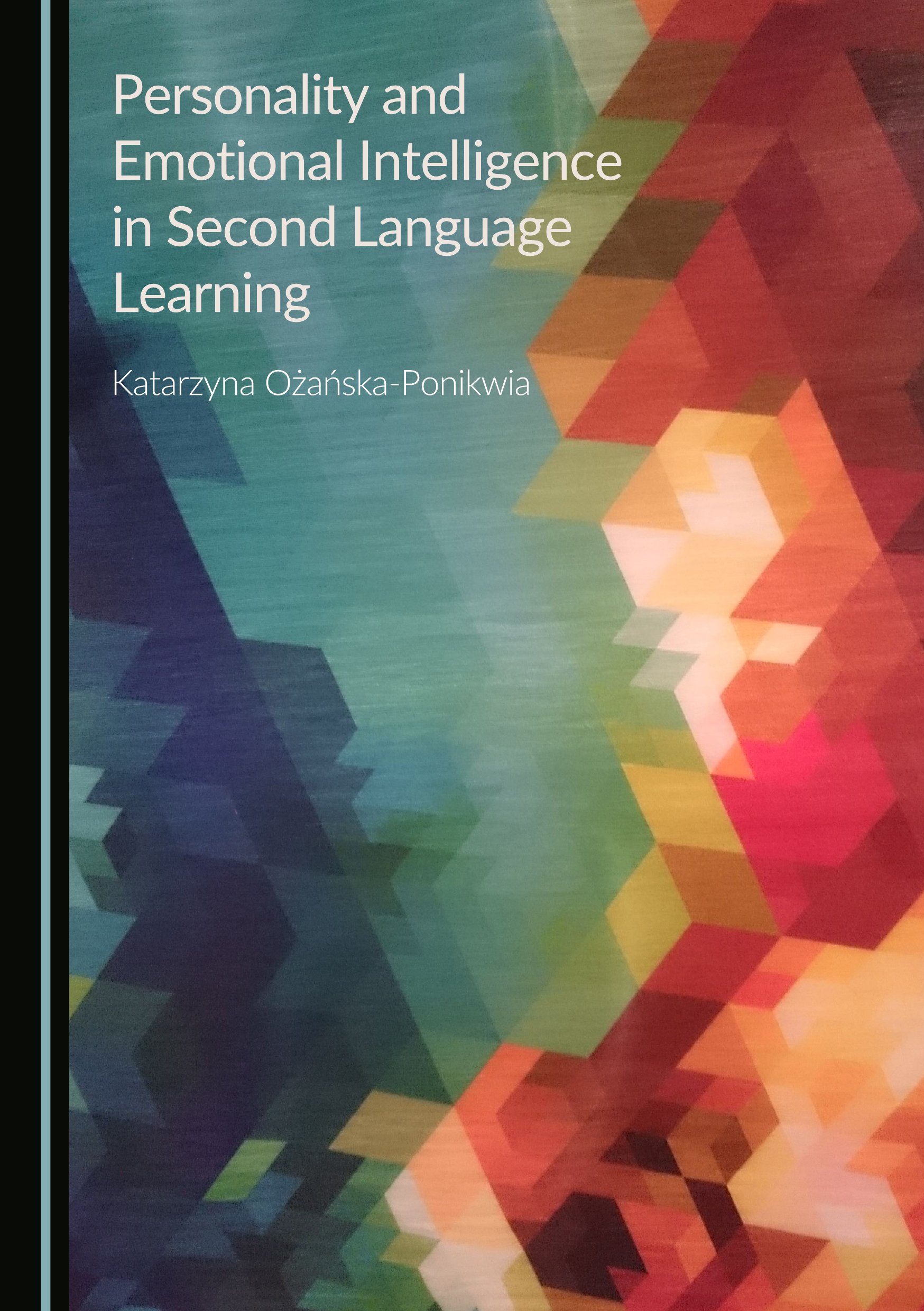 This book addresses a particularly important area of second language acquisition research, specifically the factors that mediate learning outcomes in learning a second or foreign language. It provides a comprehensive, up-to-date overview of studies in the field of second language learning and L2 use from the point of view of personality traits and emotional intelligence. It also presents results of a mixed-method study researching the possible influence of these variables on the process of learning a second language. Furthermore, the book represents the first systematic exploration of the role of emotional intelligence and the factors related to it in moderating attainment in the target language. What is also unique here is the investigation of the role of personality with respect to different target language skills and subsystems, which allows finer-grained insights into this relationship. The book will be of considerable interest to both researchers, teachers and students in the fields of SLA, TESOL, applied linguistics, and bilingualism.

Katarzyna Ożańska-Ponikwia is an Assistant Professor at the University of Bielsko-Biala, Poland. Her main research interests include the relationship between higher and lower-order personality traits and various aspects of SLA and L2 use, as well as bilingualism and perception and expression of emotions in L1 and L2. She is the author of Emotions from a Bilingual Point of View: Personality and Emotional Intelligence in Relation to Perception and Expression of Emotions in the L1 and L2 (2013) and many articles published in international journals in the fields of bilingualism and SLA.

"The book constitutes a genuine contribution to literature on second language acquisition for a number of reasons. First, it adds to our understanding of the influence of individual differences on the process and product of learning second and foreign languages. Second, it zooms in on both higher-order and lower-order aspects of personality in this respect, a variable that is still evidently underresearched. Third, it explores the role of emotional intelligence as well as factors underlying this construct, which has not thus far been done by researchers. Fourth, it investigates the effect of personality with respect to both objective (i.e., results of standardized examinations) and subjective (i.e., participants’ perceptions) measures of target language proficiency. Fifth, the author embraces a considerably more differentiated view of second language proficiency than has typically been the case so far, exploring the role of personality with respect to different skills and subsystems. Sixth, the integration of the quantitative and qualitative perspectives ensures a richer as well as more multifaceted outlook on the investigated issues. All of this indicates that the book is urgently needed as it fills the existing gap and has the potential to become an important point of reference for future empirical investigations."