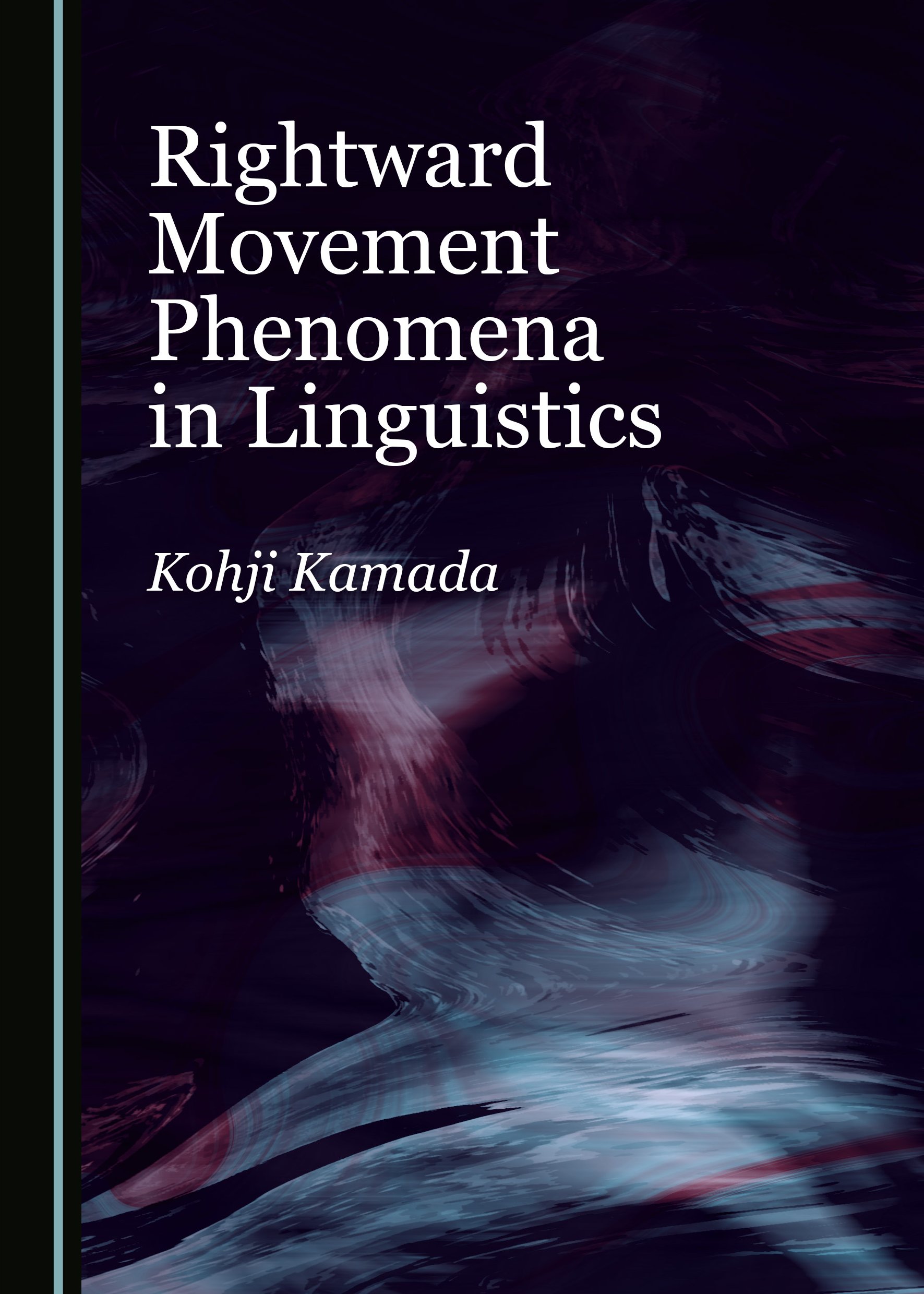 This book demonstrates that some properties of rightward movement phenomena (a cover term referring to sentences in which an element appears to be “displaced” to the right) may be derived from syntactic principles and interface conditions within the framework of the generative grammar/minimalist program. It also argues that certain properties, which up to now have been dealt with purely in regards to syntax, can be better accounted for in terms of language processing; accordingly, the human parser should undertake explanations of part of the competence system’s output.

Kohji Kamada is an Associate Professor of English Grammar and Linguistics at Chiba University, Chiba, Japan. He received his PhD from the University of Edinburgh in 2009.

“This monograph is a major contribution to the study of rightward movement phenomena, especially as it focuses on an understudied area: the occurrence of postverbal constituents in a clearly head-final language. Kamada carefully shows that the properties of these constructions follow from the interplay between purely syntactic principles and properties of the human processor. [It is] essential reading for anyone interested in the debate on competence vs performance.”
Peter Ackema
Reader in Linguistics and English Language, University of Edinburgh