Entropy for Smart Kids and their Curious Parents 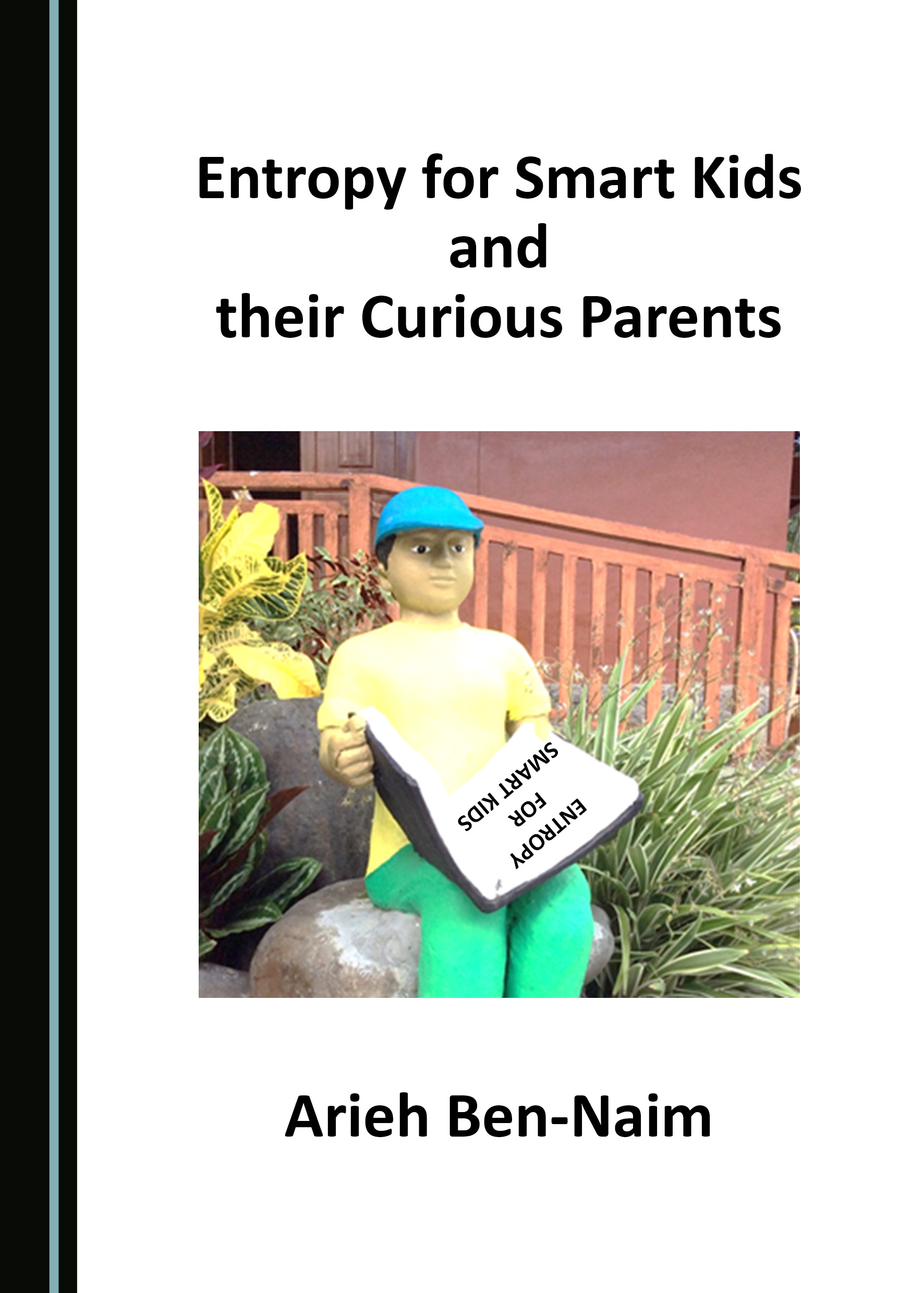 This book discusses entropy and the Second Law of Thermodynamics in such a way that everyone can understand its subject matter. Entropy is one of the most interesting concepts in physics. Although it is a well-defined concept, it is still perceived by even well-known scientists as a concept cloaked in mystery. It is also the most misused, and often abused, concept in physics.

In order to understand entropy, one needs to understand the Shannon measure of information, and in order to grasp this idea, one must be familiar with some basic concepts of probability. Therefore, this book consists of three chapters: the first discusses probability, the second addresses Information Theory, and the third considers entropy and the Second Law of Thermodynamics. Readers will discover that the Second Law is nothing but a law of probability.

Arieh Ben-Naim is Professor Emeritus of Physical Chemistry in the Hebrew University of Jerusalem, Israel, and has written 29 books and over 200 scientific articles. He has a wide range of research interests, including the general theory of liquids and solutions, the theory of cooperativity and regulation in biochemical processes, and thermodynamics and statistical thermodynamics. His work also focuses on applications of statistical thermodynamics for biochemical problems, and probability and information theory and their applications in science.