Traditions of Science Mediatization in Russia in a Global Context 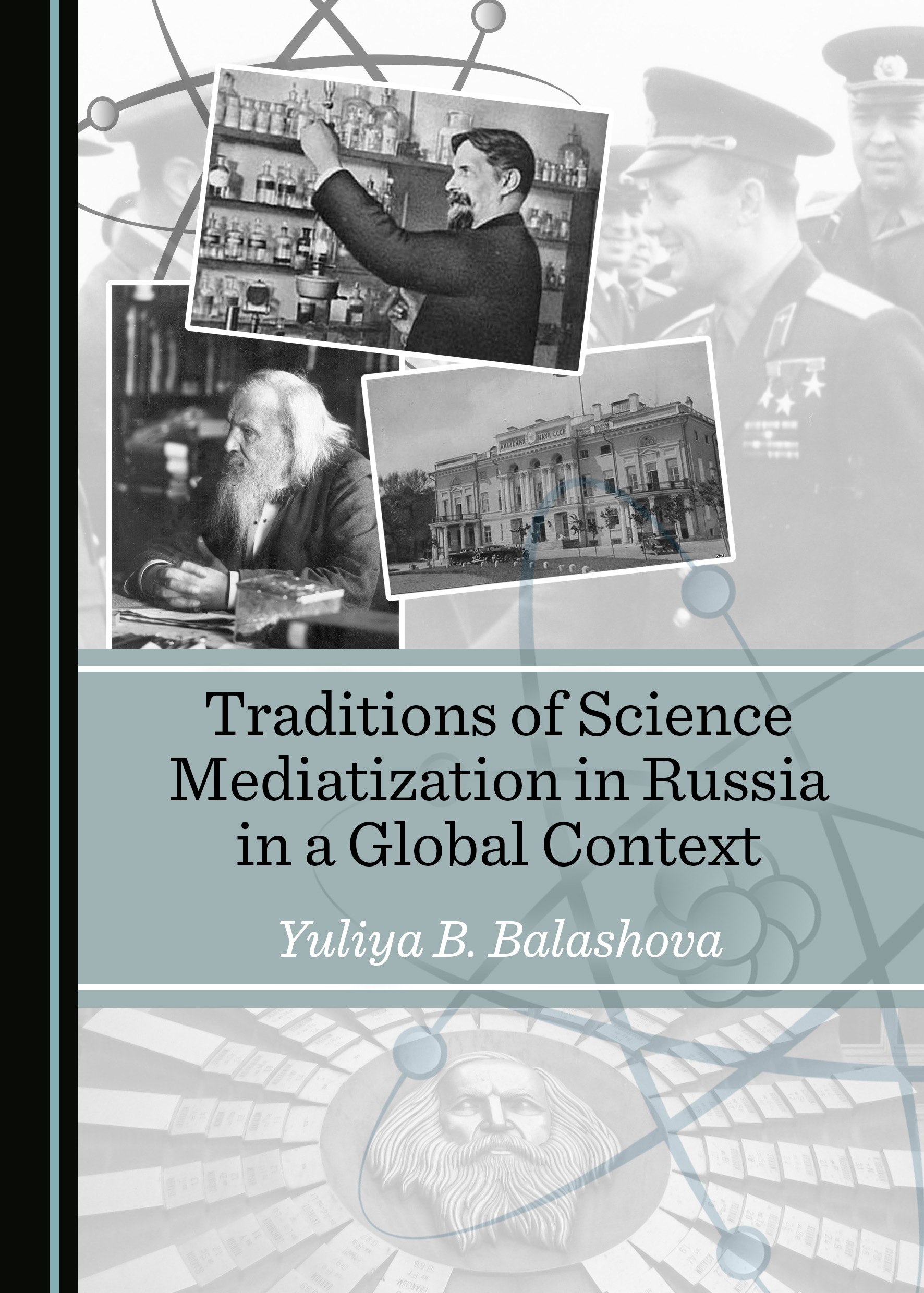 This book presents for the first time the general logic of the development of popular science in Russia in relation to the Western experience, during the periods of the both the Russian Empire and the USSR.

From the perspective of scientific achievements, Russia is an integral part of the Western world. Moreover, in the 20th century, Russia managed to achieve an unusually high position of authority regarding science in society, which was then accompanied by the mediatization of science. The level of popular science in the USSR was unusually and uniquely high; science replaced religion for the Soviet people. The signs of the popular science revival in modern Russia should lead to the construction of an environment that does not duplicate Soviet or Western experience, but instead combines them.

This book will not only be a valuable resource for specialists in the field of history, mass communications, science and education managers, but also for a wide audience of readers interested in popular history.

Yuliya B. Balashova, PhD, is a Professor at Saint Petersburg State University, Russia, and the Head of the Master’s program Popular Science Journalism. She has taught at universities in Italy and Spain, and as a Fulbright scholar affiliated with Michigan State University, USA. She is the author of almost 100 scientific papers, including two monographs, on the history of literature and journalism, science communication, and education. Her current academic focus is interdisciplinary historical research. Her recent publications include Debate about Scientific Popularization in the Russian Public Sphere (Based on Grey Literature Material) (2017) and Traditions of Russian Popular Science Journalism in the Socio-Cultural Context (2018).