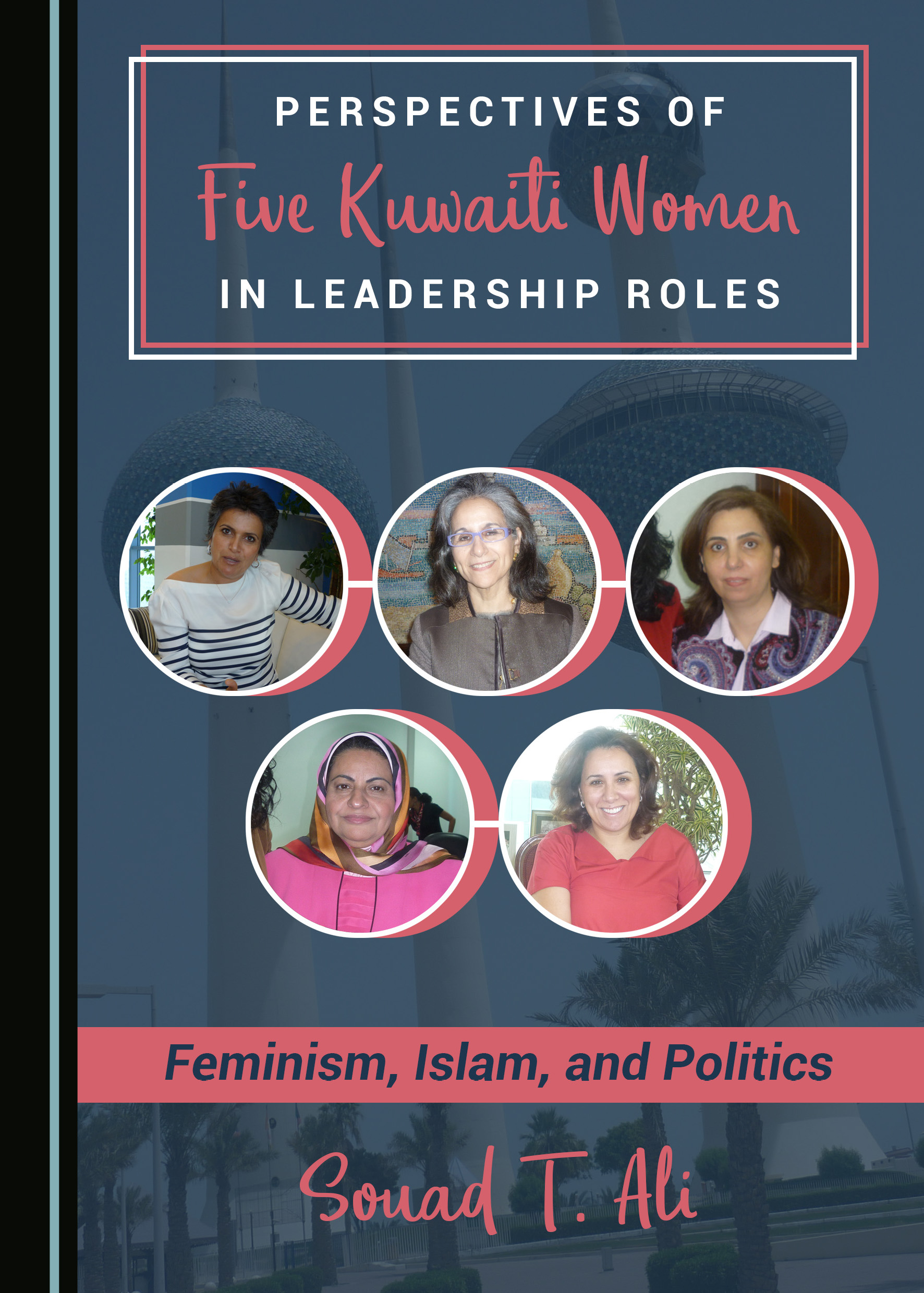 The advances made in women’s issues in the Gulf State of Kuwait during the last sixty years have been widely commented upon, but limited academic research has been published on their material effects. In 2005, Kuwaiti women received the right to both vote and to run in elections to Parliament—the first women in the conservative Arab Gulf bloc to do so. This book presents five remarkable women leaders in Kuwait, including one of the first elected Kuwaiti female Members of Parliament, an art advocate and museum founder, a national hero and oil industry leader, a university founder, and a current, controversial MP. In intimate conversations with the author, they share their thoughts on topics such as gender relations and equality, the current women’s rights movement, the role of religion in politics and education, and female leaders’ visibility and impact. Their different backgrounds, interpretations of Islam, and outlooks on the future of their country combine to embody the changes involving women’s issues in Kuwait that have occurred since the mid-twentieth century.

Even as Muslim feminists’ critique creates new arenas in Islamic theology and stridently conservative forms of Islamism become increasingly visible in the public space, the material effects of the advances in women’s issues in Kuwait have received little academic attention until now. A book that both complicates and contributes to understandings of women, Islam, and social change, this important work will be of great interest to scholars in religious studies, women’s and gender studies, and Middle Eastern studies, as well as reformers throughout the region who continue to find inspiration in Kuwait’s “Blue Revolution.”

Professor Souad T. Ali is Head of Classics and Middle Eastern Studies and Founding Chair of the ASU Council for Arabic and Islamic Studies. She is also Professor of Arabic Literature and Middle Eastern/Islamic Studies in the School of International Letters and Cultures (SILC) at Arizona State University, USA. A Fulbright Scholar, she is the author of A Religion, Not a State: Ali ‘Abd al-Raziq’s Islamic Justification of Political Secularism (2009) and co-editor of The Road to Two Sudans (2014). She has published more than 25 scholarly articles, and has taught at the American University of Kuwait, and at the University of Utah, Brigham Young University, and Hiram College, USA. In addition, she has presented over 100 scholarly papers at various academic conferences, and is President of the Sudan Studies Association of North America (SSA) and former President of the American Academy of Religion/Western Region (AAR/WR).

“Souad T. Ali’s excellent chronicle of the lives and words of five Kuwait women is a timely intervention in diverse fields of inquiry pertaining to gender, the state and religion in this Muslim Gulf society. Ali's work is a powerful exposition of the mechanisms and the tools deployed by these Kuwait leaders in bringing about gender justice. This book is a must-read for anyone with interest in Gulf studies, Islamic feminist discourses, and gender studies. With her focus on voice, the author amplifies vital perspectives and lessons for grasping the fine-grained nuances of social movements aspiring to transform lives for the better.”
Dr Rogaia Mustafa Abusharaf
Professor of Anthropology, Georgetown University, USA

“Any scholar, student or life-long learner interested in religion, women, gender, business and politics in Muslim Gulf society needs to read Souad T. Ali’s book. Professor Ali’s work augments and expands the previous studies of Kuwaiti women in leadership roles. Using the narrative method and first-person interviews, she leads the reader to understanding how the personal and political are intertwined in the lives of five prominent Kuwaiti women. Dedicating one chapter for each woman, the author addresses the process of integration these five leaders took to hold firm to their Islamic religious principles, feminist ideals, socio-political motivations and educational commitments. Professor Souad T. Ali’s book challenges the stereotypes of Arab and especially Kuwaiti women. Her work demonstrates the complexity of women who are working to transform their nation. With the rise of Kuwaiti women as feminist leaders and the need to understand the role of Islam as one source of their motivation, this book makes a major contribution to understanding the intersection of both.”
Susan M. Maloney, PhD,
Past President, American Academy of Religion/Western Region