Latin American Marxisms in Context: Past and Present 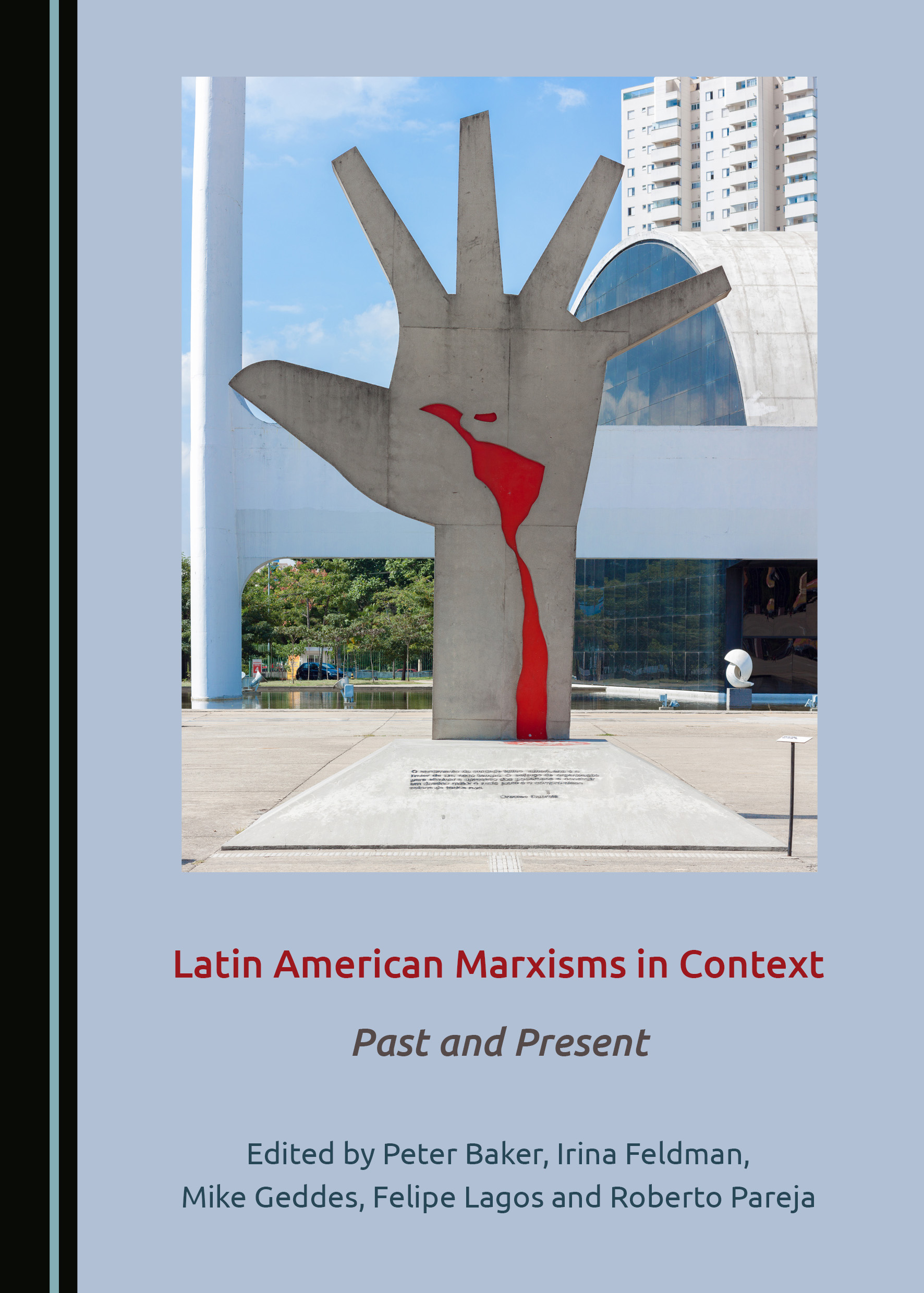 In recent decades, the global North has been engulfed by neoliberalism. Neoliberal ideas have dominated the economy and public policies, and have become deeply entrenched as “common sense.” Latin America has not been immune to this trend. However, at the same time, governments and popular mobilizations across the continent have actively resisted and challenged neoliberalism. Countries such as Venezuela and Bolivia have sometimes been grouped under the label of a “pink tide,” denoting their leftist alignment and their resistance to the Washington-led neoliberal consensus.

This opposition to neoliberal development patterns in Latin America has gone beyond social-democratic reformism to a revival of Marxist theoretical perspectives and political practices. This book provides an insight into the rich diversity of Latin American Marxism, historically and contemporarily. Given the global interest in the revival of radicalism in Latin America, it will appeal to a wide audience, and should be of interest to non-Marxist as well as Marxist scholars with interests in topics from political economy to cultural theory.

Peter Baker is a Lecturer in Spanish and Latin American Studies at the University of Stirling, UK. He holds a PhD in Hispanic Studies and an MA in French and Hispanic Studies from the University of Aberdeen. He has published work on re-emergent indigeneities in Bolivia, indigenous film and video in Latin America, and issues of contemporary political theory related to Hispanic cultural and political history.

Irina Feldman is an Associate Professor of Spanish at Middlebury College, Vermont, USA. Her areas of research and teaching are twentieth-century and contemporary Bolivian and Peruvian literature, political philosophy, and Marxism in Latin America. Her publications include the book Rethinking Community from Peru: the Political Philosophy of José Maréa Arguedas (2014).

Mike Geddes is an Associate in the Department of History of the University of Warwick, UK, and in the Centre for Urban Research Under Austerity at De Montfort University, UK. His publications include “Neoliberalism and Local Governance: Radical Developments in Latin America” in Urban Studies (2014) and “Marxist Theories of Urban Politics” in Theories of Urban Politics (2008).

Felipe Lagos Rojas is a teacher of Intercultural Communication at Seattle Central College, USA. He holds a doctorate in Sociology and an MA in Latin American Studies. He is a member of the editorial board of Pléyade Revista de Humanidades y Ciencias Sociales, and a Researcher at the International Institute for Philosophy and Social Studies.

Roberto Pareja holds a PhD in Latin American Literature and Cultural Studies and a Master’s in Information Studies. His research focuses on the intersection of culture, aesthetics, and politics in Bolivia and Peru during the end of the nineteenth century and the first half of the twentieth century. His publications include Entre caudillos y multitudes. Modernidad estética y esfera pública en Bolivia, siglos XIX y XX (2014).

"Overall, the book offers a combination of original empirical chapters exploring contemporary issues of political transformation, exploitation and resistance and wonderful theoretical chapters, highlighting the contribution of key Latin American thinkers to the furtherance of Marxist debates. [The] book will work well as an introduction for those looking to discover the historical and contemporary relevance of Marxism for the region as well as providing standalone chapters that offer rich contributions to individual thinkers or areas of concern."

"Latin American Marxisms is an apt title for a volume that testifies to the fact that, when confronted with a materialist imperative, Marxism can only take the road of plurality. The careful architecture of the book takes the reader from a re-thinking of long-standing categories in Marxist thought to an open dialogue with the social and cultural developments that have shaped the history of modern Latin America. This collection covers an impressive array of subjects from dependency theory and the political economy of telecommunications to the legacies of José Carlos Maríategui and the often conflicted relationship between indigenous inspired policies and Marxism in the Andes. It is to the editors’ and contributors’ credit that this variety does not result in dispersion but, in line with the epistemological call issued by Fredric Jameson many years ago, in the elaboration of a continental mapping. So, while the book appeals to a variety of readers, it is also an invitation to break disciplinary borders and to engage with the multiplicity of conditions that determine the object Latin America as a totality. Latin American Marxisms is not a meditation on the nature of Marxist thought or its adequacy to a Latin American context (although it tackles these subjects), but rather a decisive effort to illuminate some obscure areas of Latin America with the notions accrued by Marxist thought over almost two hundred years of collective history. The book will appeal to those interested in the most recalcitrant materiality (as in infrastructural projects and questions of material development) and to those focused on cultural memory or on the mutations that the formidable clash of neo-liberal pressures and endogenous social movements have wrought on the notions of state, people and civil society."

(Dr Horacio Legrás, University of California; Author of Literature and Subjection (2008) and Culture and Revolution. Violence Memory and the Making of Modern Mexico (2016))

"The text, based on analyses that range from theoretical abstraction, through the concrete forms adopted by policies that have been identified with socialism, to the links between Marxism and culture, outlines the contributions of Latin American Marxism to global critical theory. It follows that, despite emerging from a regionalist vision, the heterodox reflections that revolutionary intellectuals have developed in our continent have fostered re-discoveries and re-appropriations that, precisely because Marxist theory seeks to place itself in reality, cannot be, paraphrasing Mariátegui, a copy of a doctrine, but must vary with respect to the situation and historical context in which they are situated. However, and this is what seems to me to be central to the book, the contributions to strengthen the heterodox reflections of Marxism that make it a tool to think and practice emancipation, must resituate the thought generated by the intellectuals of world peripheries, given that in them, there is creative material as well as emancipatory movements to re-position the relevance and depth of Marxism(s).