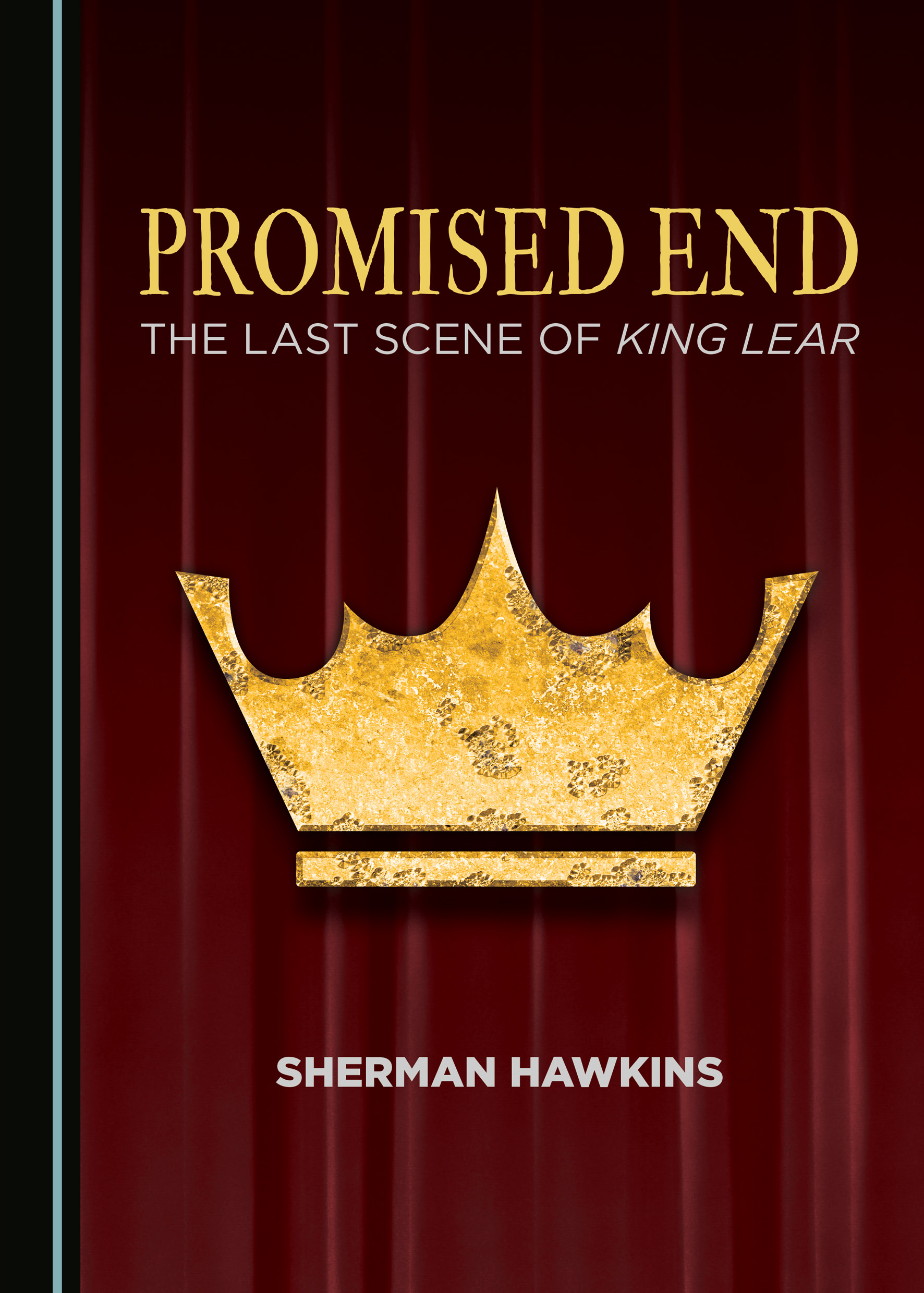 Perhaps the most important, difficult, and unresolved issue in Shakespeare studies is the question of Lear’s last lines; the whole meaning of Shakespeare’s greatest and most controversial tragedy depends upon it. In the 1608 Quarto, it is “O,o,o,o”—that zero to which the Fool compares Lear himself. In the 1623 Folio, the King’s last words are “Look on her! Look, her lips! Look there, look there!” No one but Lear sees what he points us to envision. Is it epiphany or delusion? Is Lear’s tragedy nihilistic or redemptive?

In search of an answer, Hawkins deploys a wide spectrum of critical approaches: close scrutiny of the rival texts and comparison with the play’s sources, the unique double structure of Lear, its symbols and imagery, its visual and verbal scriptural allusions, even its numerology. The book enlists its readers in a quest for final meaning, not unlike the movement of the play itself towards Dover and the extreme verge of its imagined cliff, that high place where life borders upon death and earth meets sky and sea.

Sherman Hawkins taught English from 1958 to 1990 at Princeton University, the University of Rochester, and Wesleyan University, where he served as Kenan Professor of the Humanities from 1971 to 1974. A widely respected Shakespeare scholar and teacher, he is also a frequent stage actor. Notably, he played the role of King Lear in theatrical career bookends at Princeton University in 1959 at the beginning of his academic career and with the Gamut Theatre Group (Harrisburg, PA) in 2006 after his university retirement.