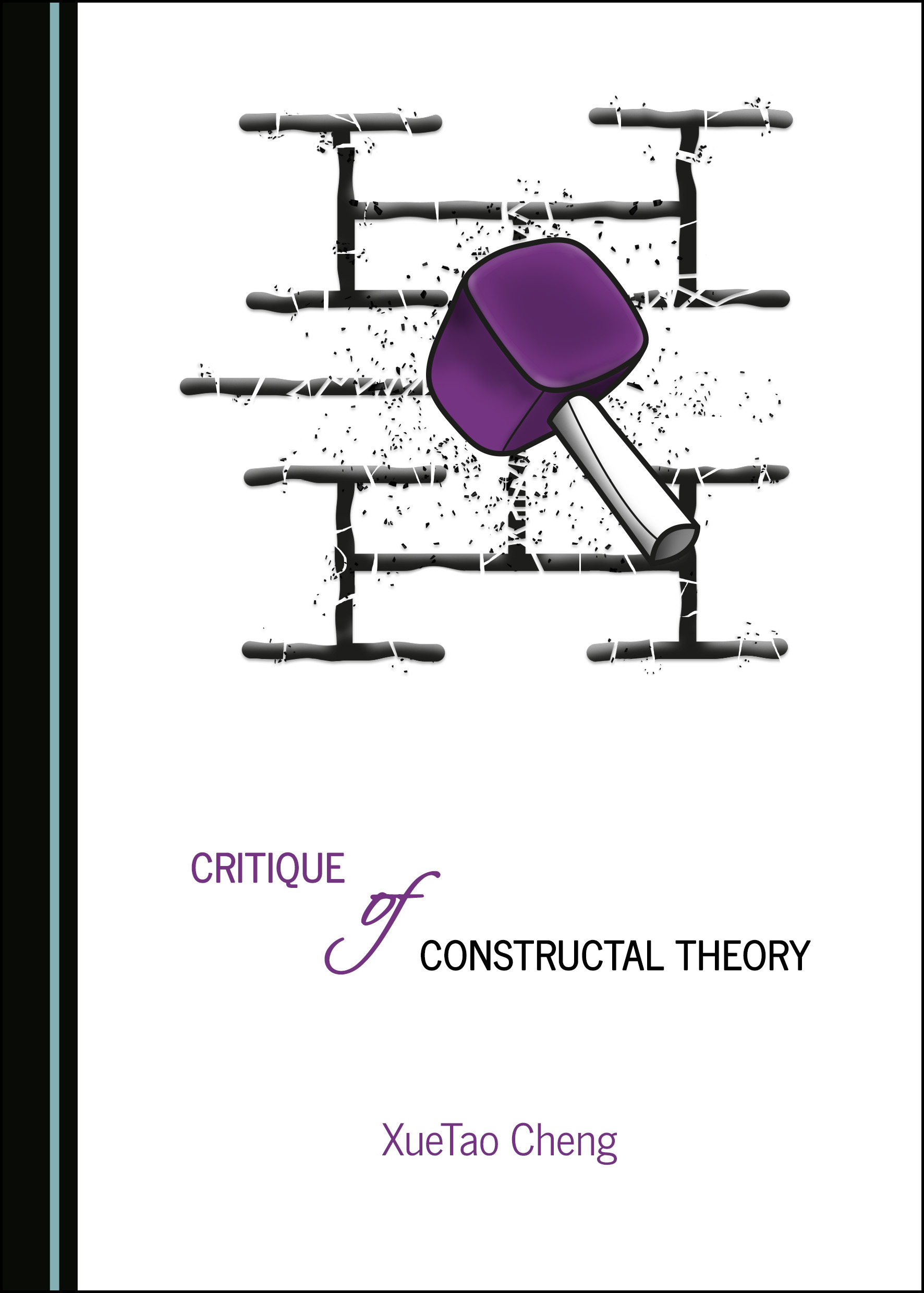 This book systematically reviews and checks the applications of constructal theory in street design, economics, heat transfer optimization, flow systems, and explanations of natural structures and social phenomena. Every detail of the models, methods, optimizations, applications, results and conclusions is analysed, with careful consideration of theoretical derivations and typical examples. Accordingly, the problems and mistakes in the applications of the theory are directly pointed out and discussed in detail. The abuse and limitation of the constructal approach are also discussed. In many cases, it is shown that the theory has significant flaws and is even not applicable in certain circumstances.

As constructal theory is widely used in the analysis and design of shapes and structures, this book will be essential for scientists, researchers, engineers, teachers, postgraduates and undergraduates in the fields of structure analysis, design and optimization in physics, biology, flow dynamics, heat transfer and thermodynamics.

Dr XueTao Cheng works at the Department of Science and Technology of Anhui Province, China. He received his BE and PhD degrees from Tsinghua University, China, in 2006 and 2011, respectively. His area of interest is power engineering and engineering thermophysics, and he is familiar with thermodynamics, heat transfer, heat-work conversion, thermal design and flow dynamics. His publications include the book A Critical Perspective of Entropy Generation Minimization in Thermal Analyses and Optimizations. He has also published around 70 articles in various journals, including International Journal of Heat and Mass Transfer, International Communications in Heat and Mass Transfer, Energy, Energy Conversion and Management, Applied Thermal Engineering, and Chinese Physics B, among others. He also works as a reviewer for different international academic journals.