Home / Buy A Book / Social Sciences / The Analysis of Practices

The Analysis of Practices 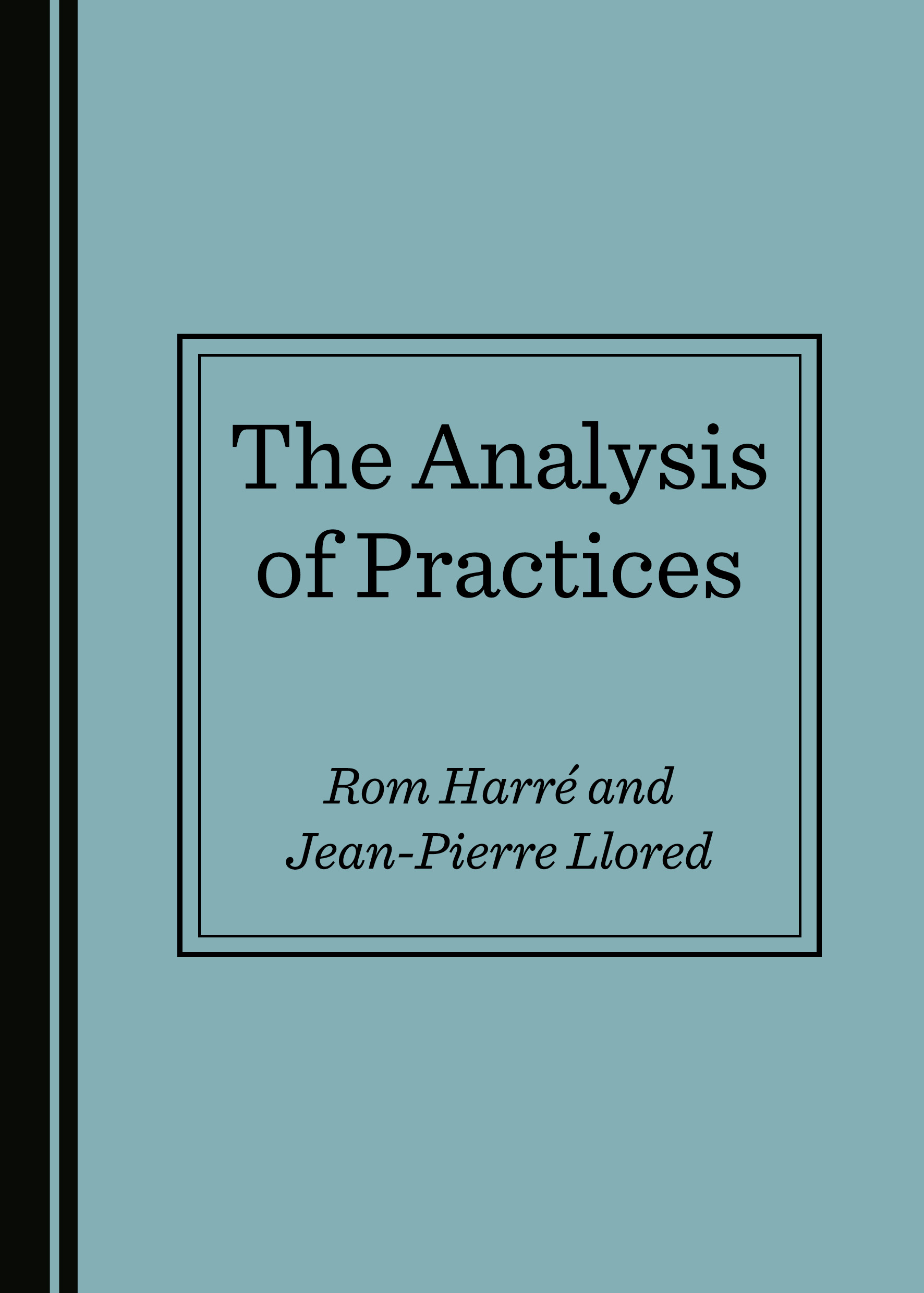 We can think of our lives as an interlinked mosaic of practices. A practice is an activity by which a practical task is accomplished according to shared standards of adequacy. Many, if not most such tasks, become routine. They are accomplished smoothly, or even inattentively: unlocking the front door, playing tennis, successfully cheating at cards, drawing hot, wet blood to cure a fever, and so on and so on. However, what must we know or presuppose in order to accomplish these tasks?

This book proposes six bodies of knowledge and skill, under the generic concepts of practices and their associated propositions; affordances; causes; mereological rules for managing parts and wholes; fungibles; and perfectly interchangeable somethings, and the models of processes they populate. Each concept is introduced in detail in its own chapter.

Rom Harré previously served as University Lecturer in Philosophy of Science and Fellow of Linacre College at the University of Oxford, UK. In the 1970s, he turned to the problems of making social psychology a plausible scientific discipline. After retiring from Oxford he joined the Psychology Department at Georgetown University in Washington DC, USA, where he became one of the leaders in the attempt to develop a form of social psychology that had both scientific respectability and practical value. In 2013, he returned to Linacre College, where he continues to work on further developments of psychology as a cultural discipline.

Jean-Pierre Llored was first trained as a chemist (chemical engineer and Professor ‘agrégé’ of Chemistry) before receiving a PhD from the Free University of Brussels, Belgium, and becoming a Doctor in Epistemology and History of Science at the Ecole Polytechnique, France. His papers deal with philosophy of chemistry and ecology, metametaphysics, mereology, and ethics. He edited the volumes Philosophy of Chemistry: Practices, Methodologies, and Concepts (2013) and La mésologie, un nouveau paradigme pour l’anthropocène (2018).