Home / Buy A Book / Physical Sciences / Dialogues on the New Physics: Complexity and Nonlinearity in Nature

Dialogues on the New Physics: Complexity and Nonlinearity in Nature 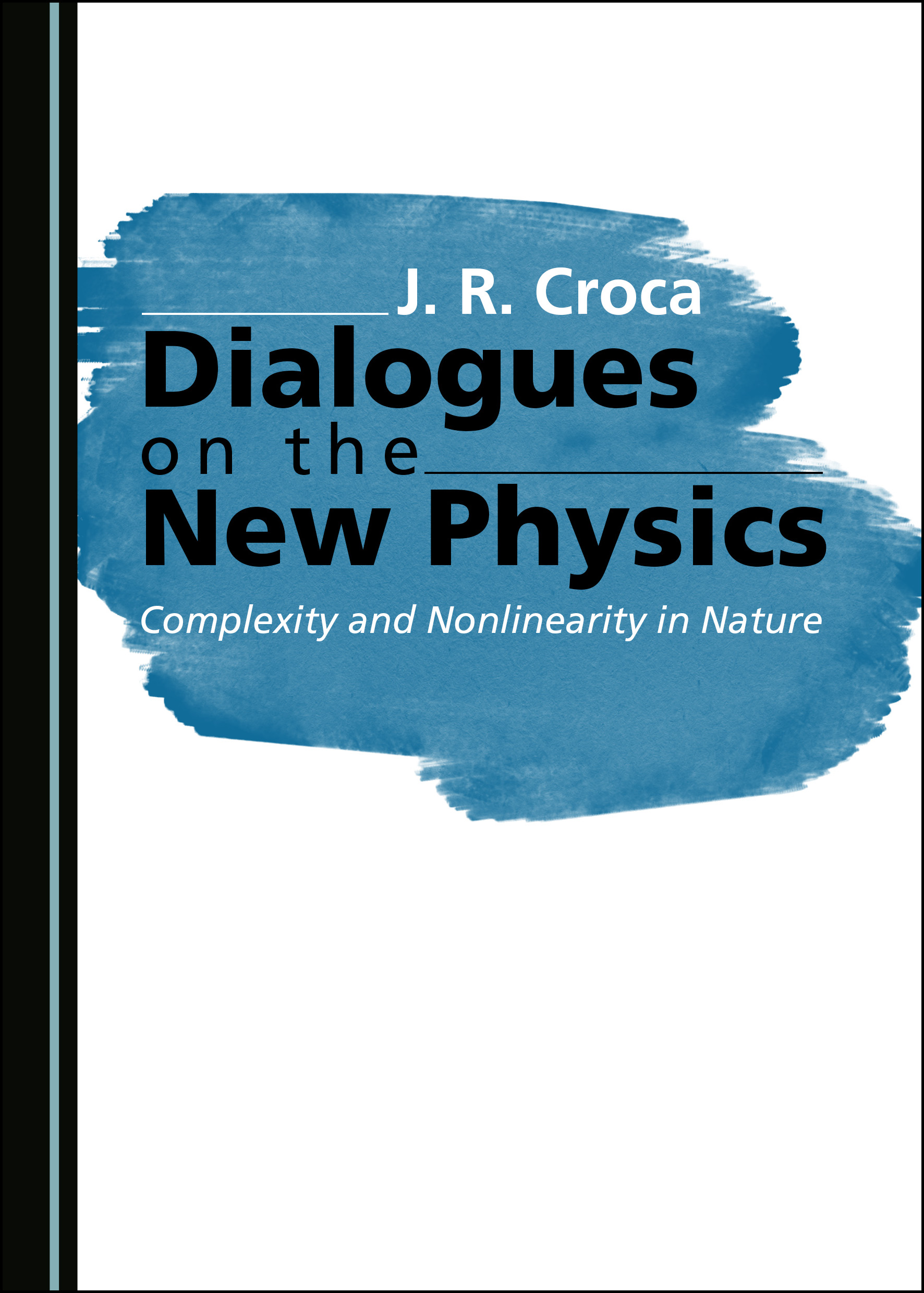 Eurythmic physics is a general science which seeks to contribute to the unification of the wider field of physics in order to promote understanding of a clearer view of nature. This book develops the fundamental aspects of this approach, tracing how it assumes that, because physical phenomena are not linear in reality, they must be discussed from a nonlinear, interrelated, and complex perspective.

J. R. Croca holds a PhD in Theoretical Physics. He is a Professor and Researcher at the Faculty of Sciences of the University of Lisbon, Portugal, and a member of the Centre for Philosophy of Science of the same institution. His research is mainly centred on the foundations of science in general and quantum physics in particular. He is the author of several journal articles on modern nonlinear quantum physics, as well as a number of books, including Dialogues on Quantum Physics: From Paradoxes to Nonlinearity (2014). He received the Gold Medal of the Telesio-Galilei Academy in 2008 and the 2008 Prize of the International Rationalist Federation, for his work in promoting Reason.