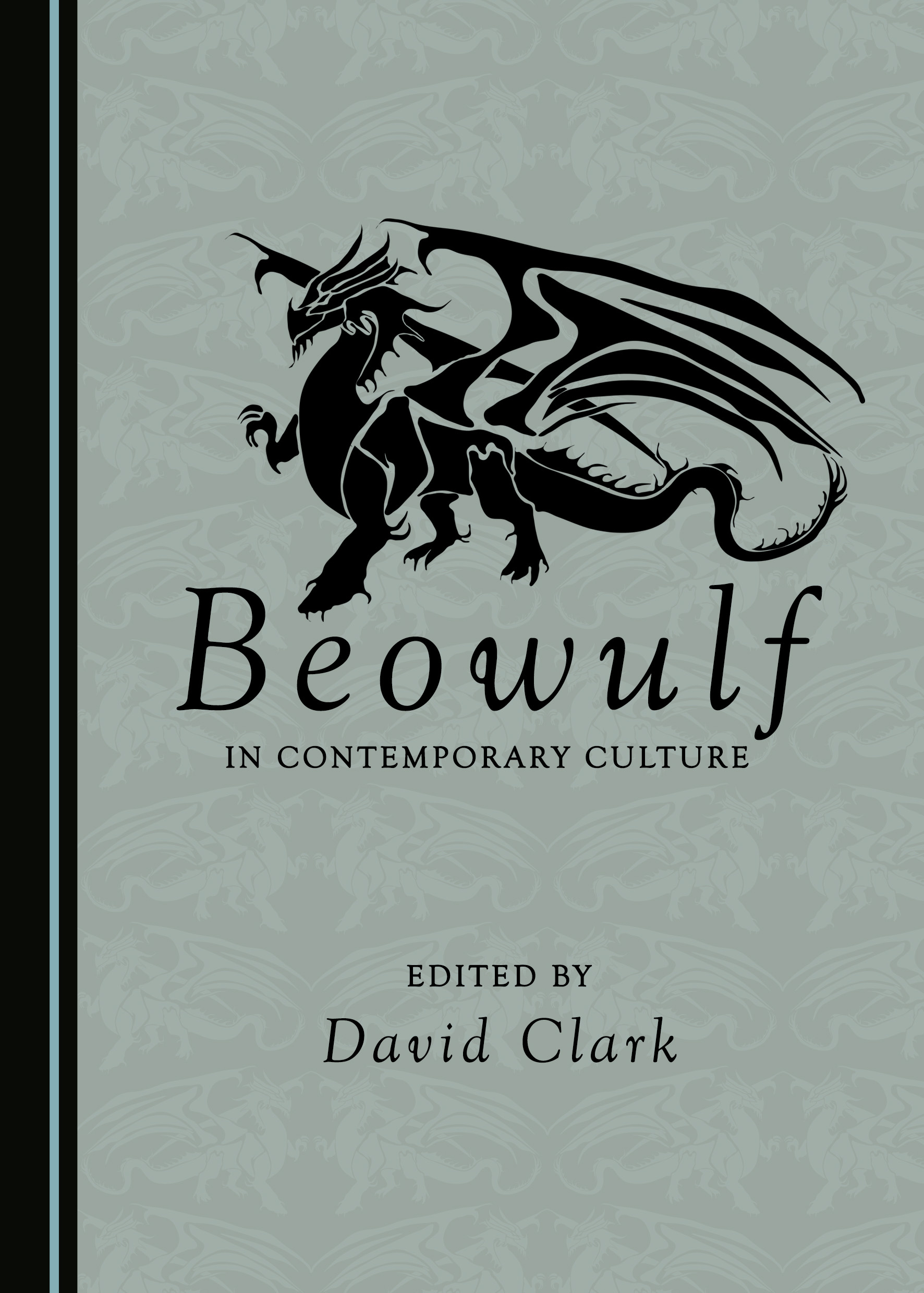 This collection explores Beowulf’s extensive impact on contemporary culture across a wide range of forms. The last 15 years have seen an intensification of scholarly interest in medievalism and reimaginings of the Middle Ages. However, in spite of the growing prominence of medievalism both in academic discourse and popular culture—and in spite of the position Beowulf itself holds in both areas—no study such as this has yet been undertaken. Beowulf in Contemporary Culture therefore makes a significant contribution both to early medieval studies and to our understanding of Beowulf’s continuing cultural impact. It should inspire further research into this topic and medievalist responses to other aspects of early medieval culture. Topics covered here range from film and television to video games, graphic novels, children’s literature, translations, and versions, along with original responses published here for the first time. The collection not only provides an overview of the positions Beowulf holds in the contemporary imagination, but also demonstrates the range of avenues yet to be explored, or even fully acknowledged, in the study of medievalism.

David Clark specializes in Old English, Middle English, and Old Norse literatures, and contemporary medievalism. He is the author of Between Medieval Men: Male Friendship and Desire in Early Medieval English Literature (2009) and Gender, Violence, and the Past in Edda and Saga (2012), the translator of The Saga of Bishop Thorlak (2013), and the editor of three edited collections.