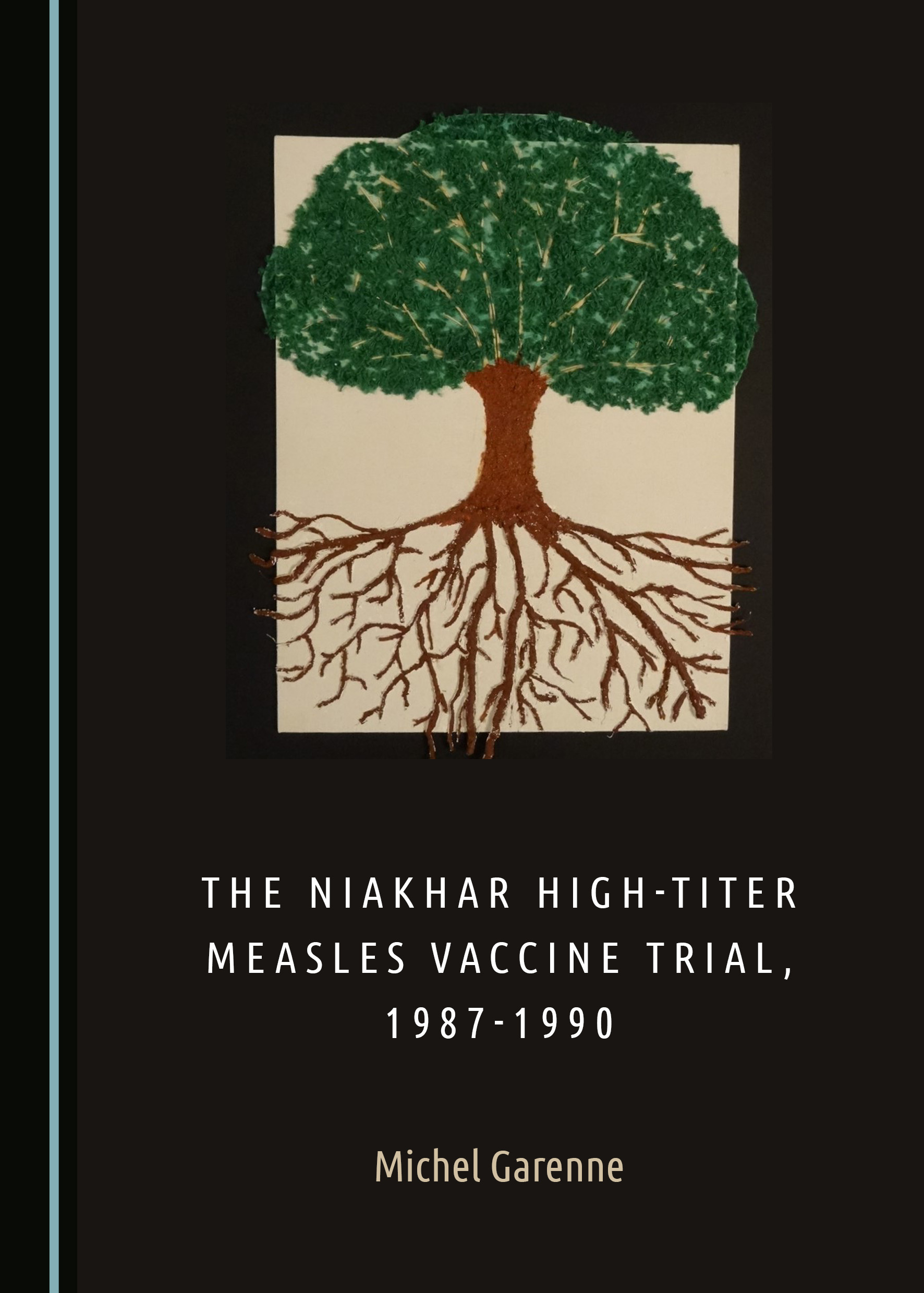 This study reports the methodology and findings of a randomized controlled vaccine trial conducted in Senegal in 1987-1990. Two high-titer measles vaccines of different strains (Edmonston-Zagreb and Schwarz) were compared with a standard vaccine (the Schwarz strain) among infants aged 5 to 10 months. Comparison focused on clinical efficacy, immunogenicity and safety. Although both high-titer vaccines induced an immunogenic response even when given at the age of 5 months, they induced a lower level of antibodies, had more vaccine failures, and were not safe, inducing an excess mortality within two years after vaccination. Scientific, ethical and political issues linked with such negative findings are discussed in this book.

Michel Garenne is a demographer and holds a PhD from the University of Pennsylvania. His main research interest is public health issues seen from a demographic perspective. In the 1980s, he directed field studies on population, maternal and child health, nutrition and vaccination in Niakhar, a demographic surveillance system (DSS) located in Senegal. He has also led research projects on population and health at the Harvard School of Public Health, Boston, at CEPED, Paris, and at the Emerging Diseases Unit of the Institut Pasteur, Paris, focusing on HIV/AIDS, emerging diseases, and emerging health problems.