Home / Buy A Book / Social Sciences / To Democratize or Not? Trials and Tribulations in the Postcolonial World

To Democratize or Not? Trials and Tribulations in the Postcolonial World 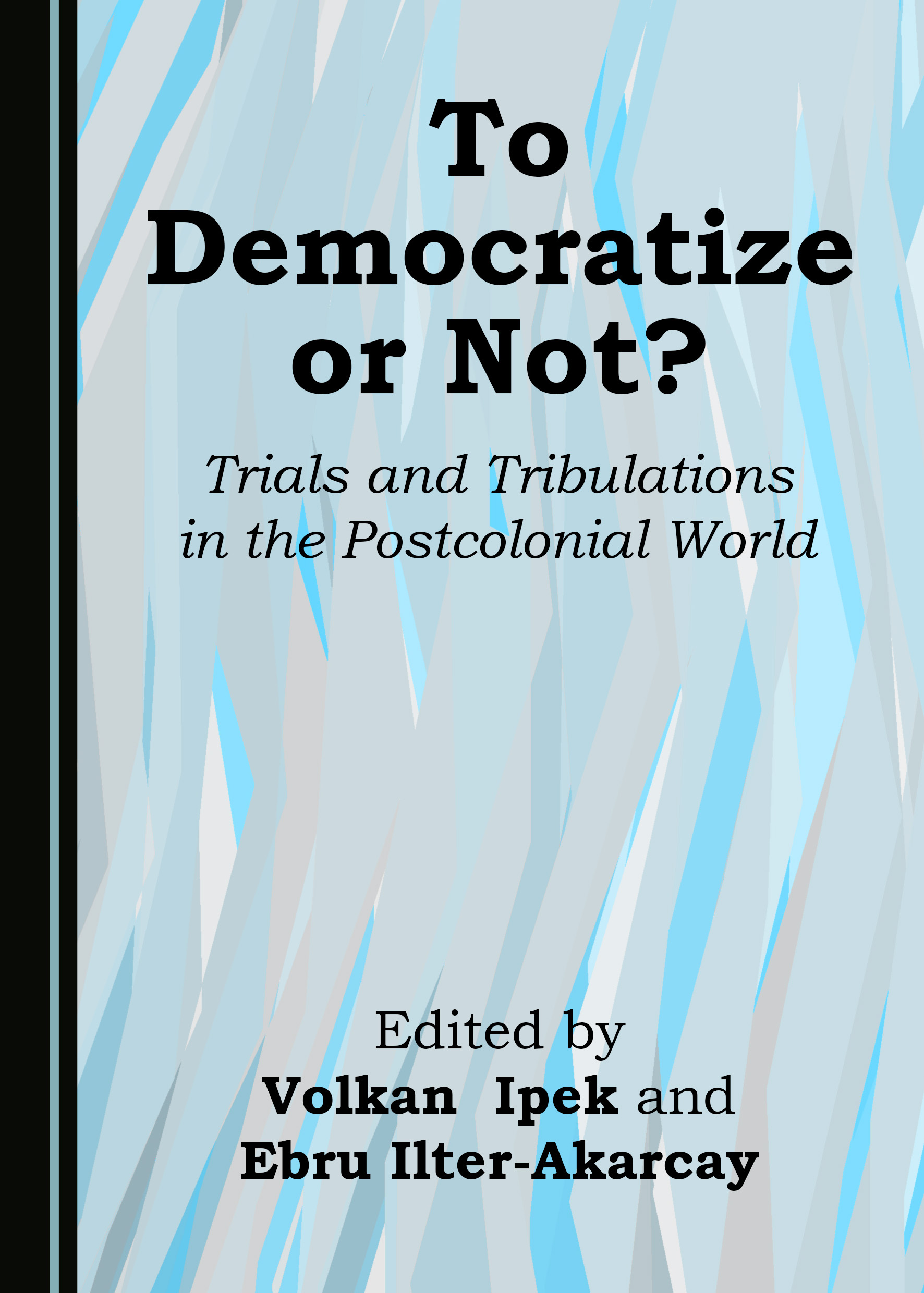 This volume, a product of the first Tricontinental Conference organized by Yeditepe University, İstanbul, brings together perspectives on democracy and development in Africa, the Middle East and Latin America. Representing local voices and insight, the contributors here respond to the dearth of comparative analysis on these three regions. In spite of the differences observed in colonial practices and postcolonial transitions, a shared disenchantment with the performance of competitive politics comes to the forefront in these geographical areas. Decades after decolonization, low-intensity democracy and the continuing potential for democratic reversals and backsliding make the study of these three regions relevant. Considering the debates on protests, social upheavals, activism, change and continuity, this book encourages the reader to survey the various trials and tribulations of the postcolonial era.

Volkan Ipek received his PhD from the Department of Political Science at Bilkent University, Turkey. He completed his post-doctorate at the University of Bordeaux with a scholarship granted by the French Embassy in Turkey. He started his academic career at Hacettepe University, then moved to Yeditepe University, both in Turkey. He has taught courses including Politics and Society in Africa, International Political Economy, and Current Issues in Turkish Foreign Policy. He is a columnist for the Diplomatic Observer, and has published one book and several articles on the politics and economics of Sub-Saharan Africa.

Ebru Ilter-Akarcay is an Assistant Professor in the Department of Political Science and International Relations at Yeditepe University, Turkey. She holds a PhD in Political Science and International Relations from Boğaziçi University, Turkey. Her research interests include comparative politics, democratization, and political institutions. Her previous work focuses on political institutions, policy change, transitional justice, and Middle Eastern politics. Her most recent publications concern the comparative analysis of presidentialism and the role of the victims’ associations in Spain in the recovery of historical memory.