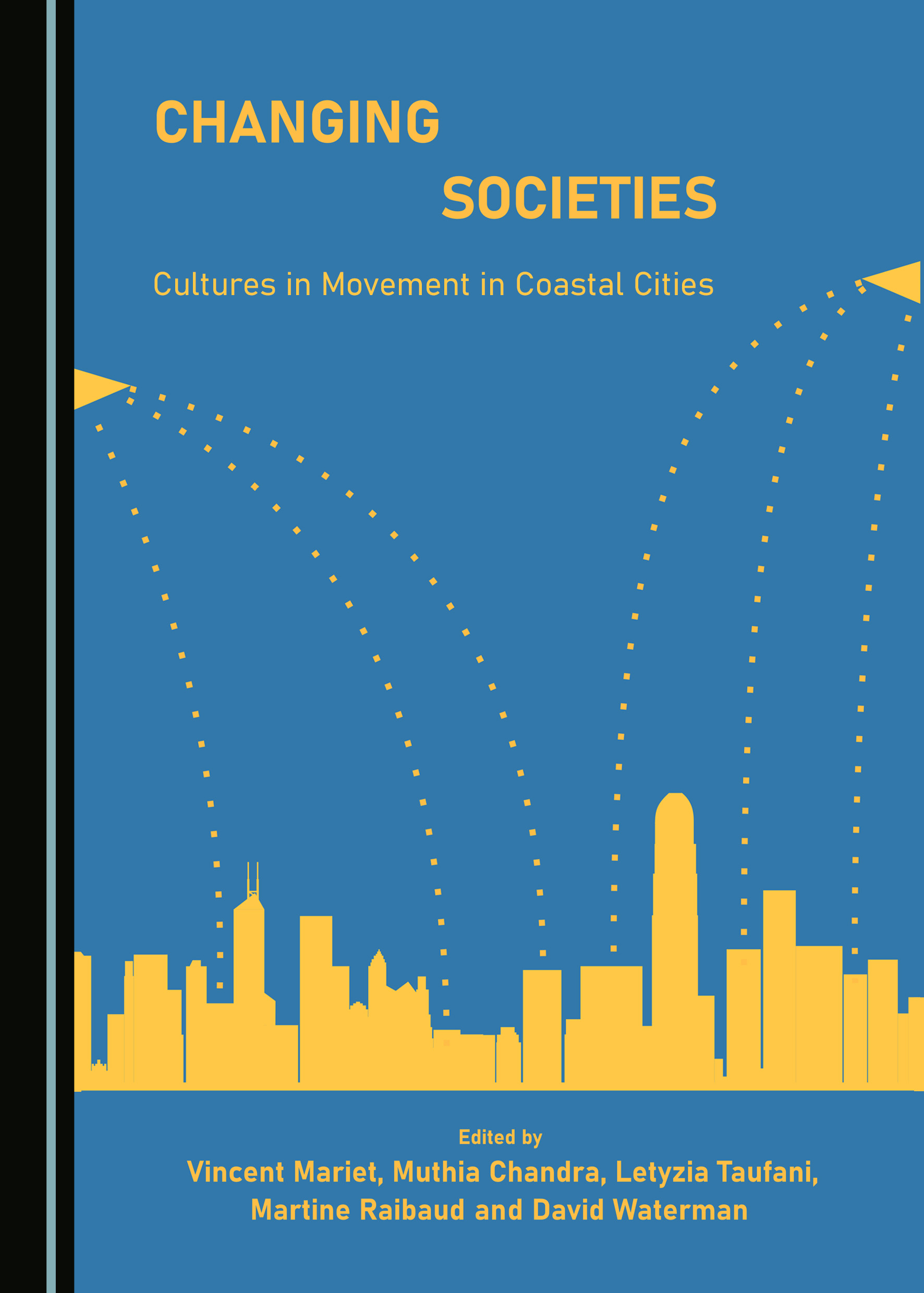 Putting movement at the center of our political and practical perspectives is to consider several issues related to the movement itself, including questions about the concept of “pure” culture. The migrant—s/he who moves—is seen as an “intruder” and a threat to cultural norms, but other frightening social mutations such as environmental problems or the growing place of artificial intelligence in societies are just some examples of evolving cultural and social identity, observable in each temporality, each geographical area and even in each discipline, and make it possible to study the different aspects of the dynamic movement that is at the origin of social changes. This volume explores the ways in which populations confronted with such social changes are affected, and which consequently can foster new ways of individual or collective decision-making.

Vincent Mariet is a PhD student at the Center for Research in International and Atlantic History at La Rochelle University, France. He is preparing a thesis about the town of Rochefort-sur-Mer as an imperial harbour from the Atlantic ocean to the Chinese seas in the 19th century.

Muthia Chandra is a recent graduate of the Master’s program in Applied Foreign Languages (interpreter track) at La Rochelle University, France. She is a lawyer by training and a member of the Indonesian Diplomatic Corps.

Letyzia Taufani is a PhD student in the Centre for Research on International and Atlantic History (CRHIA) at La Rochelle University, France. She is currently preparing a thesis on comparative literature about the evolution of political identity in Pakistan and Indonesia.

David Waterman is a Professor of English in Applied Foreign Languages and a member of the Center for Research in International and Atlantic History at La Rochelle University, France. He is Director of the University Asia-Pacific Institute and Co-Director of the Euclide postgraduate school.