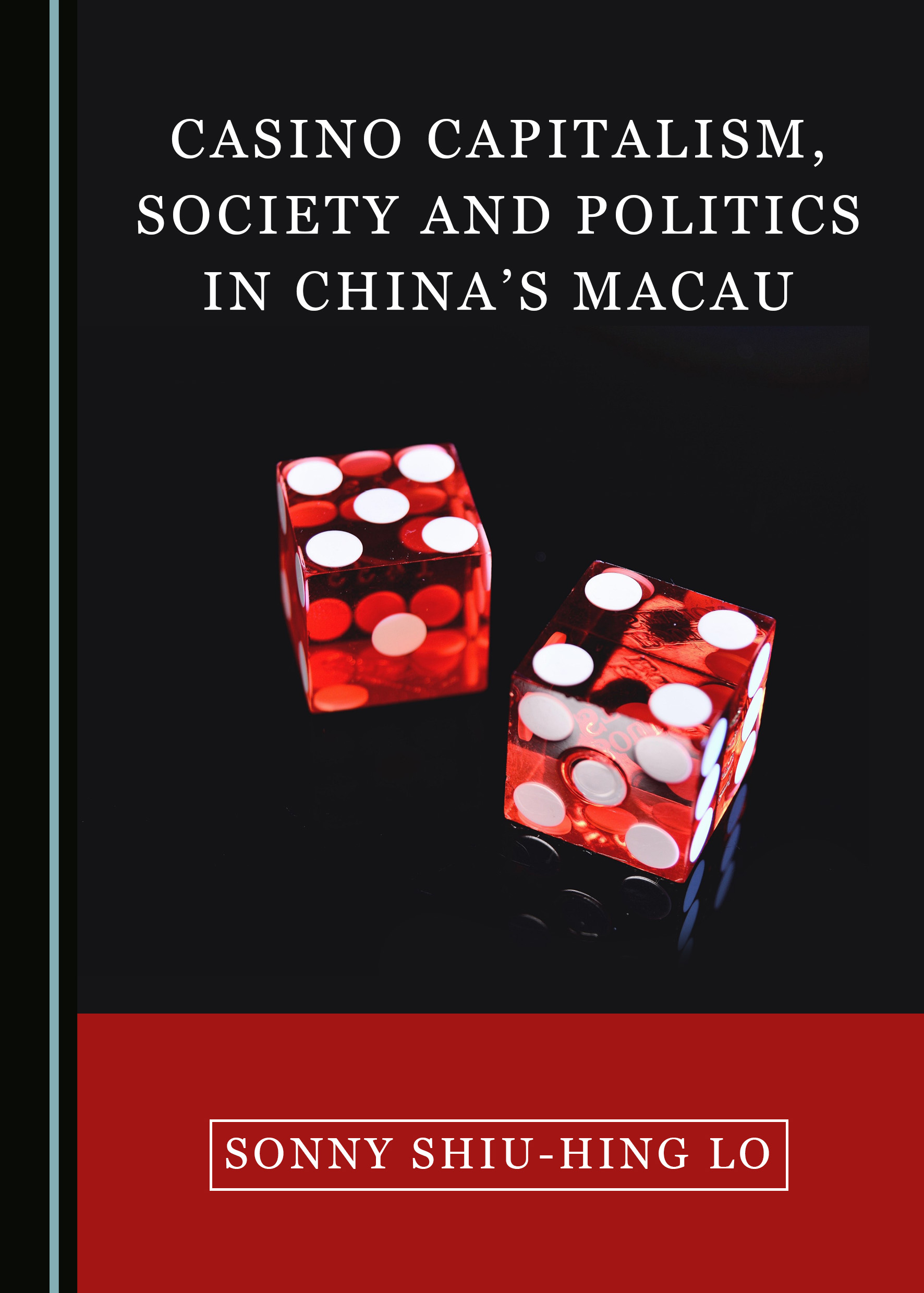 This book explores the characteristics of casino capitalism in Macau under Chinese sovereignty and administration. It argues that casino capitalism propelled the region’s economic prosperity and social stability in the period starting from the internationalization of the casino industry in 2002 to the end of 2019. However, casino capitalism also exacerbated the income gap between the rich and the poor. To tackle income inequality, the Macau developmental state combined casino capitalism with social welfarism. The region’s developmental state has been characterized by its relatively decisive leadership, its autonomy from the capitalist and working classes, and a comparatively weak civil society. China has encouraged Macau to shift from its overdependence on casino capitalism to economic diversification and integration with the Greater Bay Area. However, given Macau’s long-standing and profound dependence on casino capitalism, the path of economic diversification is destined to be long and difficult. As this book also argues, the Macau model of “one country, two systems” is a unique one which cannot be easily transplanted to Hong Kong, where the overdeveloped politics and assertive civil society are a far cry from Macau’s frozen politics and quiescent society.